I Have A Bad Feeling About This 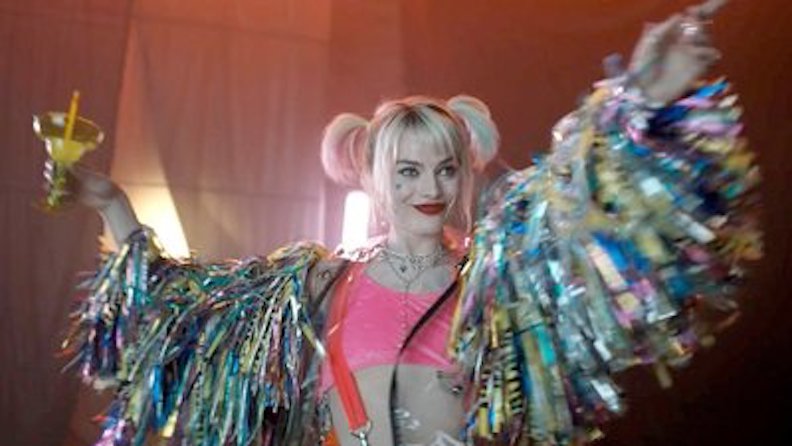 A teaser trailer for the upcoming DC Comics film BIRDS OF PREY (AND THE FANTABULOUS EMANCIPATION OF ONE HARLEY QUINN) dropped yesterday, and I’m really still working through my feelings about the whole thing.

I didn’t hate SUICIDE SQUAD. Admittedly, I haven’t watched it since I saw it in theaters a couple of years ago, but I didn’t think it was anywhere near as bad as people said. The BIRDS OF PREY movie is a continuation of that story, it seems, so we should expect similar visuals and vibes.

The 30-second spot gives us brief glances at the characters in the upcoming movie, including Huntress (Mary Elizabeth Winstead), Black Canary (Jurnee Smollet-Bell) and Black Mask (Ewan McGregor). It’s pretty great that we’re getting cinematic versions of these characters, even if it’s a little disappointing that Barbara Gordon’s Batgirl got left off the roster in favor of Cassandra Cain.

According to IMDb, the plot of the movie will follow Harley, now free of the Joker, teaming up with Huntress, Black Canary and Rene Montoya “to save Cassandra Cain from an evil crime lord,” who I’m guessing is Black Mask. I’m guessing this also means we aren’t getting a reprise of Jared Leto’s Joker. Cathy Yan is set to direct off a script by Christina Hodson.

BIRDS OF PREY (AND THE FANTABULOUS EMANCIPATION OF ONE HARLEY QUINN) – a play on the cinematic title of BIRDMAN OR (THE EXPECTED VIRTUE OF IGNORANCE) – is scheduled for theatrical release in 2020. A lot can happen between now and then.