Monday Memories – A World Without Michael 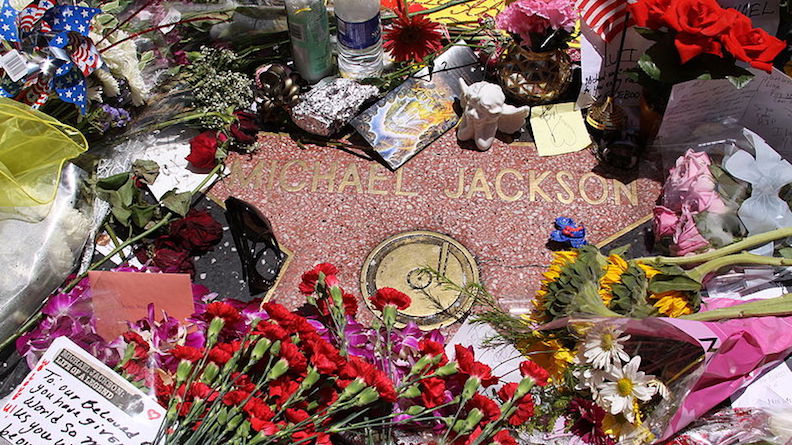 The world lost one of its greatest performers – and most controversial personalities – nine years ago today, when the King of Pop suffered a cardiac arrest and died.

Michael Jackson went from the cute youngest member of the Jackson Five in the 1960s to one of the most celebrated musical artists across the entire world in the 1980s and 1990s. He got a little weird later in life and his reputation was definitely marred by some accusations of abuse that never amounted to much more. But even as he became a bit of a pariah as he grew into middle age, no one could take away the talent Michael Jackson showed in every aspect of his musical career.

Every song he performed was catchy. His music got stuck in your head and it stayed with you. Even his more mediocre musical offerings were better pop songs than most of the music played on the radio. He redefined pretty much every medium he touched, from the radio to the music video.

MTV was still in its infancy when Jackson released the video for THRILLER, which was basically a mini-movie that had a song attached to it. The release of the video was one of the first real events for the channel.

Jackson would do it again later with videos from 1991’s DANGEROUS album, only by now he had transcended MTV, and his world premiere videos also appeared on Fox, like BLACK OR WHITE.

A new Michael Jackson video was an event whenever it was announced, especially when he did a duet with his sister Janet, like 1995’s SCREAM.

Despite the eccentricities Jackson became known for in his later years, nothing could overshadow the soundtrack he created for so many people’s lives for decades. When he died, he was getting ready for his first series of concert appearances since 1997, hinting that it would be his final tour before retirement. Still, his death was a traumatic loss for fans across the world.