LSH On The Way – But Why Should We Care? 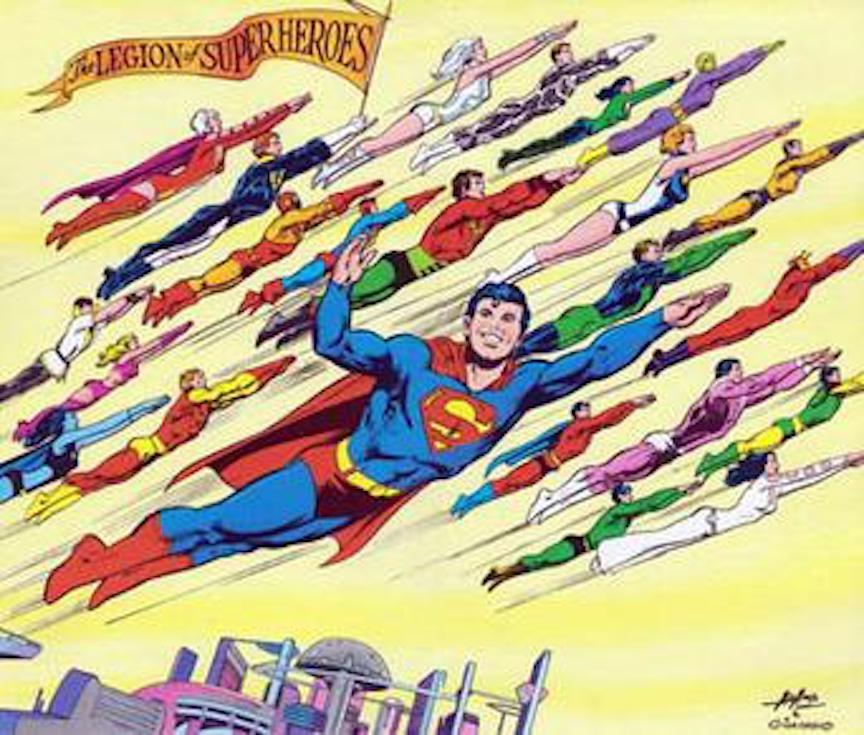 DC Comics co-publisher Dan Didio hinted at new books starring the Legion of Superheroes, but a new series probably won’t have the impact people are hoping for.

In a retrospective on 2017 with Multiversity Comics, Dan Didio addressed the three properties he gets asked about the most, noting that new series for the Legion of Superheroes, the Justice Society of America and SHAZAM! are all in the works, in one way or another.

A couple of those are actually tied to an event story that’s taking place right now, and hopefully we’ll be able to come out of that in a way that gives it a lift, and hopefully brings new attention and new eyes to those books so they can live a long, healthy life.

With Shazam, we’re really just waiting for one particular creative team to come free. They’ve expressed so much interest in it that we’re just holding it for them until that period of time. 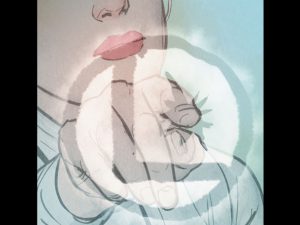 It stands to reason that the LSH and the JSA are both tied to what’s happening with DOOMSDAY CLOCK, as characters from both teams have been hinted at in the lead-up to the miniseries. Legionnaire Saturn Girl has twice been shown as a prisoner in Arkham Asylum – once in the Rebirth kick-off issue in 2016 (at right) and again during the Batman-Flash crossover, THE BUTTON. The hints and teases have given hope to fans of the properties that something would be announced soon, but they’re still waiting.

Personally, I just can’t bring myself to care.

I know, I know! It’s not a popular stance. The Legion of Superheroes, particularly, seem to have a rather fervent fanbase. But LSH series never seem to last. In fact, I can’t think of another DC Comics property that has been revamped, rebooted and restarted as much as the Legion. Whatever DC Comics does with the 31st Century heroes, the vocal minority is never enough to keep a series running.

Some of that, I think, has to do with how disconnected the Legion of Superheroes are from the rest of the DC Universe. The things most people remember about LSH are the team’s connections to Superboy/Superman and Supergirl, and the most well-known Legion story – The Great Darkness Saga from 1982 – features the team, with Superboy, going up against classic DCU villain Darkseid.

April marks the 60th anniversary of the Legion’s creation by Otto Binder and Al Plastino, and the team doesn’t have nearly the legacy of classic stories that characters who’ve been around half as long have. Oddly enough, the Legion of Superheroes are getting more attention on TV now than they have in comics in a long time, as the team is featured prominently in the current season of SUPERGIRL.

It’s not an issue of poor creative teams. Some legendary writers have crafted stories for the team over the years, from Paul Levitz to Keith Giffen to Mark Waid. Maybe DC Comics has something in the works for the latest reboot. Writer Jonathan Hickman, who’s been rumored to be working for the publisher after years at Marvel, tweeted this out on Wednesday:

Is it a hint? Though I’ve seen enough people online clamoring for Hickman writing the Legion of Superheroes to know that there’s at least some interest. I just can’t see a new Legion book doing any better than any other recent series featuring the characters, regardless of the writer.

I hope I’m wrong, and a new Legion of Superheroes book gets a lot of attention and creates new classic stories for the characters, but history doesn’t seem to be on its side.