The Space Force Is Coming! But What Will It Be Like? 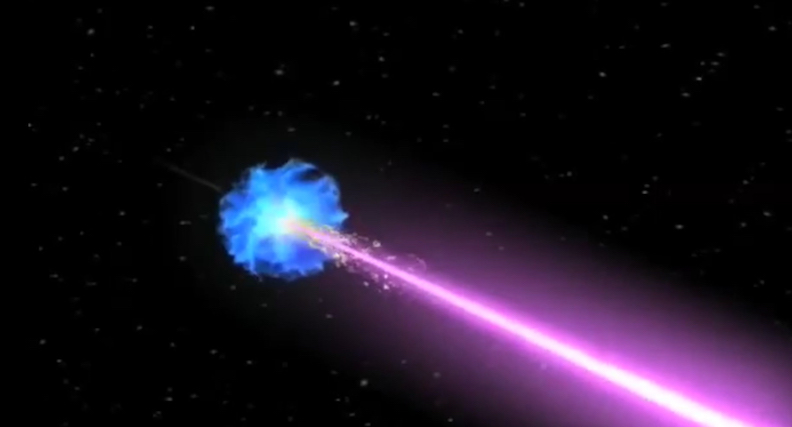 Considering how influential television and pop culture have been over President Trump, you have to think that the newly-announced SPACE FORCE will have the look and feel of something familiar. Perhaps he’ll call on Will Smith and Jeff Goldblum to advise on the best ways to combat hostile SPACESHIPS… Let’s take a look at some options for what the country’s newest military branch.

Obviously, this is the ideal – a united front working to forge peace while exploring the outer reaches of the galaxy. The council of worlds centered in San Francisco is the organization at the heart of the STAR TREK universe. But what would a United Federation of Planets based around the principles of a Donald Trump administration look like?  More importantly, how would the Prime Directive be shaped? STAR TREK, created by Gene Roddenberry in the 1960s, has always been an idealized representation of what humanity – and other alien lifeforms – could hope to strive for when we finally made contact with other civilizations. A cynic would probably say that we could never possibly achieve Roddenberry’s vision in these divisive times, so maybe we should look at some other space-faring organizations before we try for the ideal…

If we’re going to mimic the Galaxy Alliance right, all our Space Force would really need are five pilots, along with their support staff, who can take the reins of the quintet of robot lions that merge together to form VOLTRON – DEFENDER OF THE UNIVERSE! I can’t think of a better way to defend the planet from any and all threats than with a giant gestalt with a flaming sword and all manner of other advanced weaponry hidden within. With Voltron on our side, there’s no way the country – or the planet – would ever feel threatened by any would-be ruler with a Ro-beast!

If you’re going to create a daring, highly trained, special mission force to explore and defend the country from outer space, how could you not look to G.I. Joe for your inspiration? First brought together in the G.I. Joe comics to man the U.S.S. Defiant on a mission to blow up an asteroid threatening Earth, the Star Brigade ended up fighting Soviet worker drones trying to send the asteroid on a collision course with Earth! G.I. Joe will always be timely, huh? The Star Brigade continued on to battle Cobra in the void of space and even had to battle an alien bounty hunters known as the Lunartix Empire. Sure, the concepts are a little silly – not a surprise, given that they were created in the dying days of the G.I. Joe toy line’s life span – but if we can’t trust the Joes to protect us, who can we trust?

The 1980s had a lot of deep-space exploration and defense teams in their cartoons. The Centurions were a group of soldiers gathered together in the “near-future of the 21st Century” to battle cyborg scientist Doc Terror and his evil assistant Hack. The team was outfitted in exo-suits that allowed them to fuse with various weapons systems, which were interchangeable and, in combination, could create some serious firepower for one man.

Man, the ’80s had some awesome cartoon concepts.

This one might be a little tough, since it’s reliant on a magic ring from an alien culture that allows the user to create whatever they can imagine using the force of their own will. But you have to admit, it would be pretty awesome. Of course, with our luck, we’d end up with the Red Lanterns, powered by rage, or the Orange Lanterns, powered by avarice.

What kind of SPACE FORCE do you want to see? Let us know in the comments!