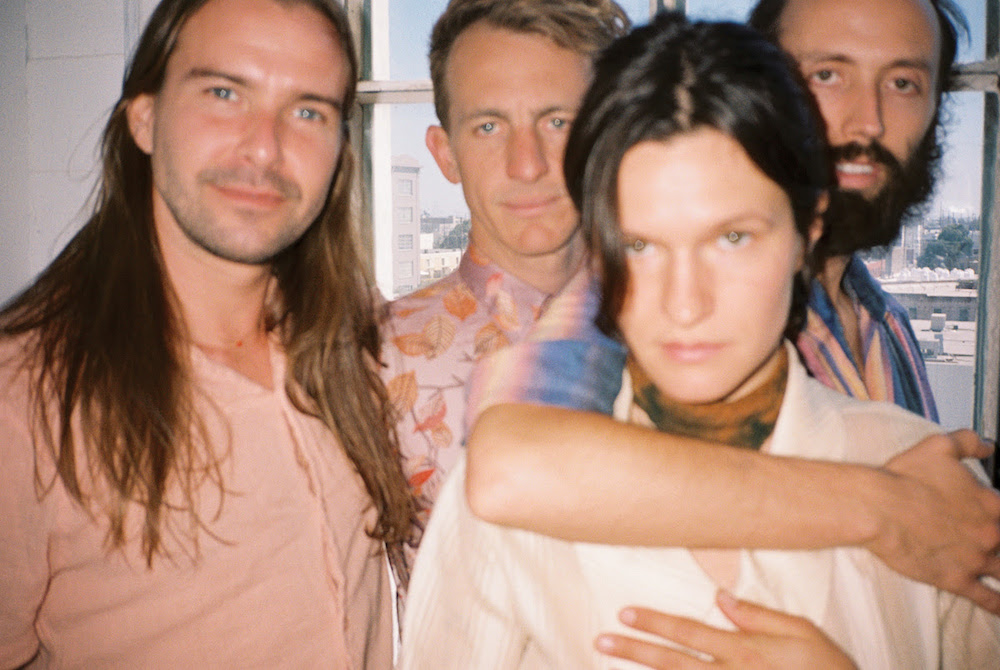 Making sense out of a chaotic jumble.

Part of what makes Big Thief such a fascinating and incredible band, besides their stupendous songwriting, is the connective musical tissue between the four of them. They are the type of band who can take anything and spiral it out into tight and taut epic. “Time Escaping” might be their most experimental song yet, but it finds its way out of a disordered mess of notes and percussion into a wonderfully rough-and-tumble groove.

In the first seconds, it sounds like all four band members are just noodling in their own corners, but then their playing lines up and a melody emerges that’s among their best work. “To hit the stage and blush wild, laughingly / Crush the rage and rush time tappingly / Call the name so much so vapidly / Dissolving into thin air,” Adrienne Lenker sings, part of the song’s impressionistic lyrics that nevertheless leave an impact. It’s a slightly psychedelic odyssey that uniquely Big Thief but also a big step into uncharted waters.

“Time Escaping” will appear on Big Thief’s new double-album, Dragon New Warm Mountain I Believe In You, out on Feb. 11 via 4AD.