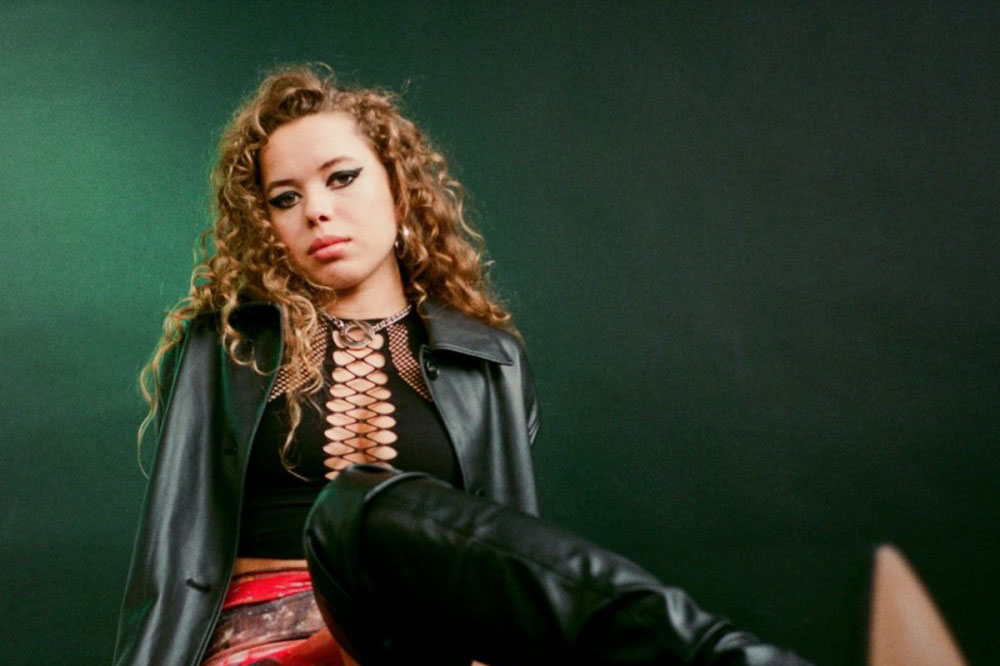 A kinetic and anxious experience.

Nilüfer Yanya’s been on the rise over the last couple of years, starting with the release of her debut, Miss Universe, in 2019. With “stabilise,” the first single for her sophomore effort, PAINLESS, she appears set to shoot into the stratosphere. Built around a tense, scurrying guitar line and percussion that sounds like the rush of a panicked run, Yanya brings across an uneasiness that feels like a life in danger of falling apart. Even though the entire track has a driving sensation, its movement is countered as she repeatedly sings, “I’m going nowhere.”

Despite the nervousness that permeates the track, “stabilise” also comes across as direct and confrontational to the chaos she’s experiencing. “It’s a record about emotion. I think it’s more open about that in a way that Miss Universe wasn’t because there’s so many cloaks and sleeves with the concept I built around it. I’m not as scared to admit my feelings,” Yanya said about her new album.