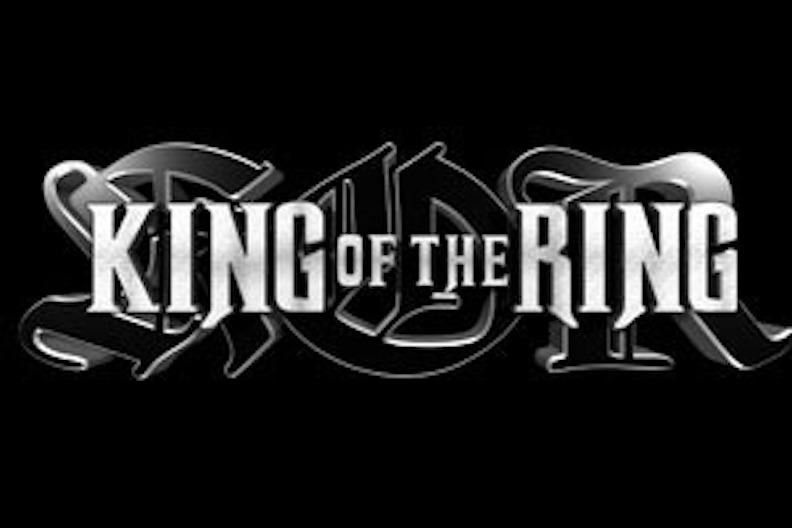 With the next Saudi Arabia show planned for October 21, WWE has decided to trot out the classic King of the Ring tournament to give the show another draw, along with Brock Lesnar and Roman Reigns battling for the heart of Paul Heyman… and the WWE Universal Championship.

Most fans know the King of the Ring tournament from the pay-per-view event that ran for 10 years starting in 1993, but the tournament actually began as a draw for house shows in Massachusetts and Rhode Island from 1985 to 1991. The 1986 tournament saw Harley Race defeat former WWWF Champion Pedro Morales in the finals, and he was shortly crowed as “King” Harley Race on television, and used that gimmick for almost 2 years.

None of the other King of the Ring winners in that time frame were even mentioned on television, though Race’s crown was passed on to Haku and then won by “Hacksaw” Jim Duggan and then Randy Savage.

Once Vince McMahon decided to put the whole thing on pay-per-view, though, the King of the Ring was taken to a whole other level in terms of notoriety. Once the event ran its course as a pay-per-view in 2002, it sat dormant for 2 years before being brought back as a tournament on WWE television. It returns every few years to give a new wrestler the King moniker, and was most recently won by Baron Corbin in 2019.

WWE’s partnership with Peacock recently ran a mostly-ridiculous Top 10 King of the Ring winners feature, but I’m going to limit my rankings of what I consider to be the best tournament winners to a more manageable number.

When “Lord” Steven Regal debuted in WCW back in the early 1990s, he quickly became a favorite of mine. His ring work was solid, but it was his promos and his facial expressions that put him over the top to make him an amazing worker. After he moved to WWE, his win in the 2008 tournament should have been the thing that catapulted Regal to the main event, maybe even a WWE World Championship. Unfortunately, his “demons” got the best of him and it derailed whatever push was planned. But even with the disappointing follow-through, he makes it on my list based on his taking the throne after he won, looking like he just conquered all of WESTEROS.

The second pay-per-view KotR winner was following in his big brother Bret’s footsteps. Winning the 1993 tournament helped keep the Hitman at the top of the card, leading to his second WWF Championship at WrestleMania X. Owen’s victory in 1994 gave him the momentum to continue his sibling rivalry with Bret and escalating a feud that helped define both of their careers.

It’s hard to imagine a time now where the Beast Incarnate wasn’t an established threat that few people on the roster would stand up to, but in 2002, Lesnar was a new face on the scene, quickly establishing himself as “the Next Big Thing.” With his advocate Paul Heyman at his side, Lesnar destroyed Test and Rob Van Dam in the tournament. Lesnar went on to defeat The Rock at SummerSlam 2002 to become the company’s youngest world champion and never really stopped being one of the most dominant forces whenever he was on the WWE roster.

I don’t know that anyone has done more with the King gimmick post-tournament that Booker T. His complete transformation into King Booker after dispatching of Bobby Lashley in the tournament finals made for some of the most entertaining television of the early part of the 21st Century. Trying to impart a phony regal accent that was lost whenever he got flustered, the former WCW World Champion used the gimmick to put himself in position to be World Heavyweight Champion after the tournament win.

Arguably the greatest WWF/E superstar of all time, Steve Austin’s trajectory to the top of the mountain began with the 1996 King of the Ring victory over Jake “the Snake” Roberts. His promo after the win, where he introduced the iconic “Austin 3:16” catchphrase, helped fans see Austin as someone they could get behind. The success didn’t come overnight, but it was clear the company could get behind Austin as the nWo began to run roughshod in WCW. Over the next year, Austin would begin a career-defining feud with Bret Hart that further moved him up the main event ladder until he beat Shawn Michaels for the WWF Championship at WrestleMania XIV in 1998.

Will the next King of the Ring leave the same indelible mark on the company?

5 Things To Get Excited About From Comic-Con