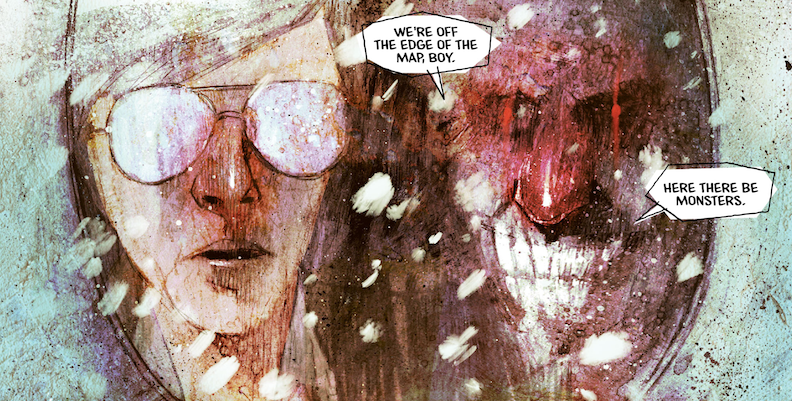 I got a lot of problems with you people, and now you’re gonna hear about ’em!

Alright, that’s not actually true. What kind of problems could I possibly have? It’s New Comic Book Day and I have a lot of great (and maybe some so-so) new comics to read! And Christmas is just two days away! I can’t wait to watch my family open up their presents on Christmas morning. Hard to beat this time of year for anticipation.

It is, sadly, the end of Brian Michael Bendis’ run on ACTION COMICS this week, as he wraps up his House of Kent story and readies to move on to Justice League after FUTURE STATE wraps up. After his final issue of Superman last week, this officially wraps up the Bendis Man of Steel era as Phillip Kennedy Johnson takes over in MARCH.

Of course, ENDLESS WINTER is still a thing, with two new chapters of the story out this week, in Justice League Dark and the Black Adam: Endless Winter Special. After this, we only have one more issue to go. On top of Endless Winter, the death throes of Death Metal continue, with yet another one-shot.

Somehow, I missed the third issue of Image Comics’ DEPARTMENT OF TRUTH, so I grabbed that along with this week’s fourth issue.

Let’s take a look at everything I’ll be reading this week, when I’m not opening presents and stuff.

What are yo reading this Christmas week? Let us know in the comments!