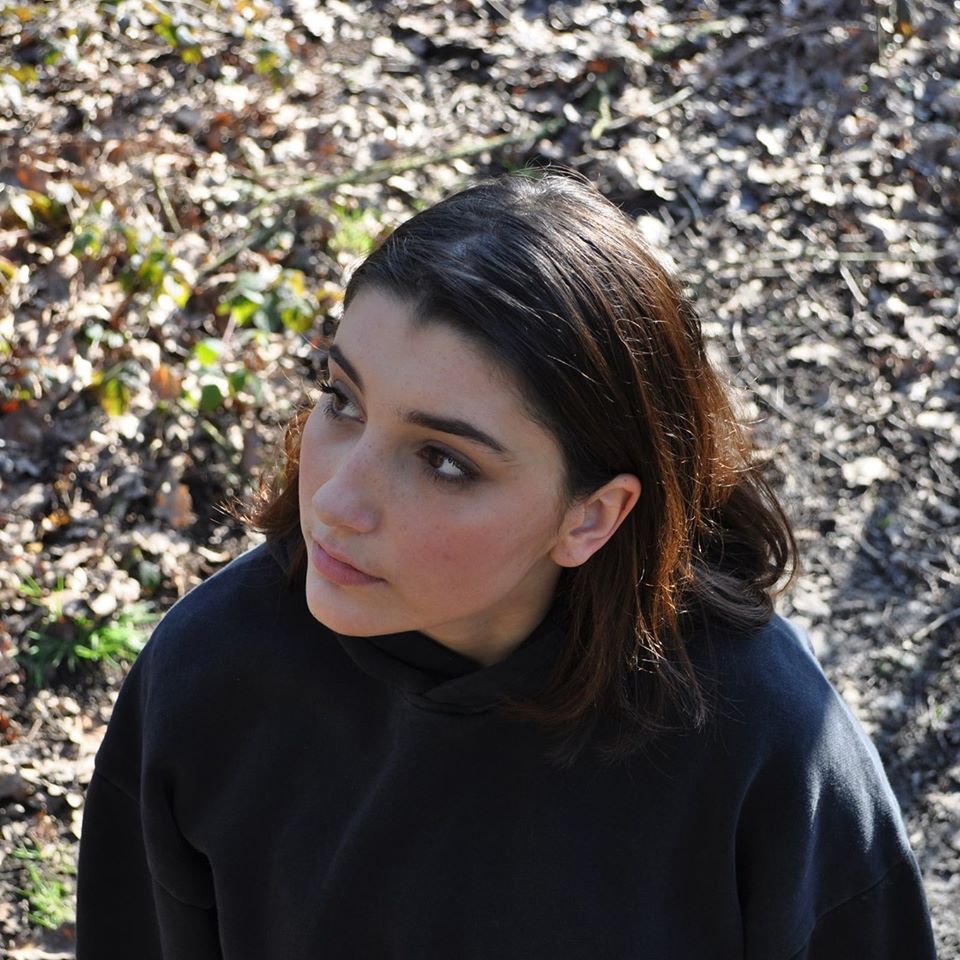 A serene song about unrequited love.

The centerpiece of any Eve Owen tune is on her vocals, and with good reason. She has the type of beautiful voice that can sneak up on you, then knock you out with its emotional clarity and versatility. Her appearances on The National’s last album had people wondering who that was, and now with her first album on the way, we’re starting to get a better picture of Owen’s artistry, as heard on “Blue Moon.”

The song floats on a sea on tranquil acceptance and love. Over simple, electric guitar chords, Owen’s voice rises and falls like the ocean’s tides. It’s a masterclass in performance, never too boisterous or shy. Instead, each syllable connects and furthers the lyrics’ reflections on the type of unrequited love that grows into gratitude and strengthens your friendships.