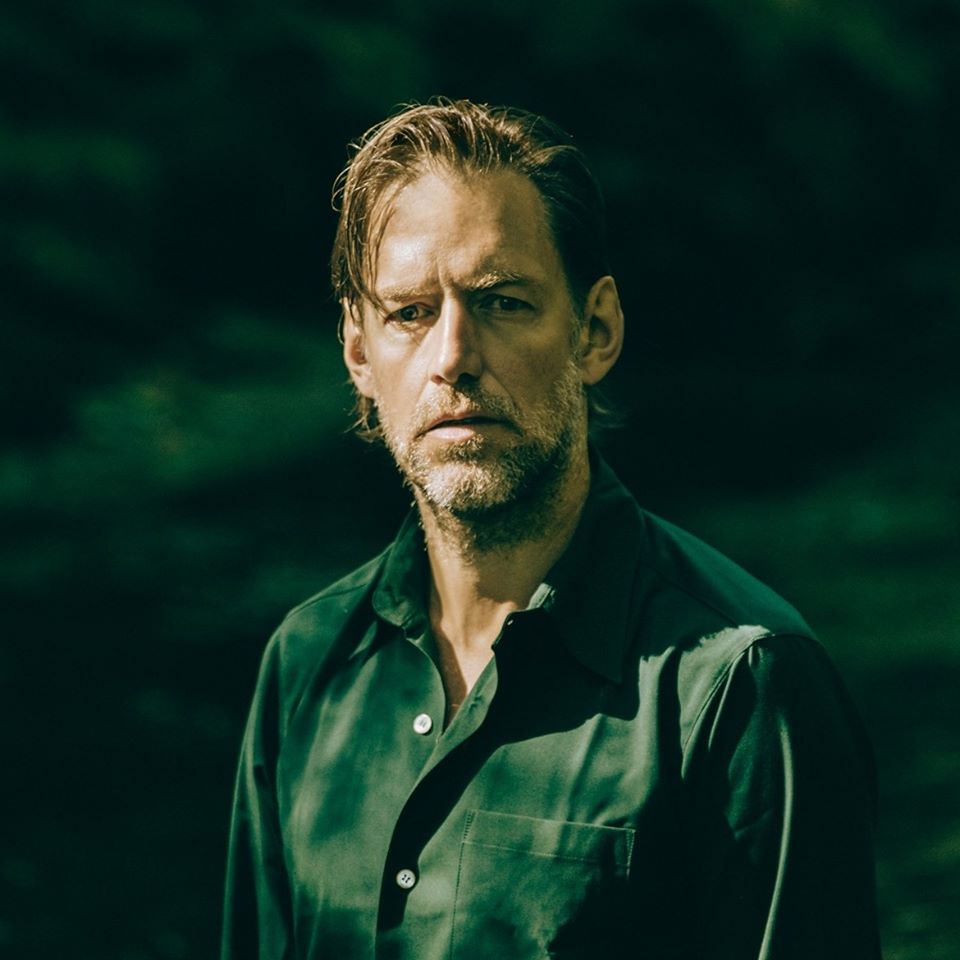 Mining many sounds to create something new.

When someone so strongly associated with a band releases a solo project, it’s always fascinating to see how their own work will sound away from the personality of their more renowned collaboration. And there are few groups more renowned than Radiohead. Thom Yorke, Jonny Greenwood and Phil Selway have all done widely different projects on their own. Now, Ed O’Brien is making his presence and identity felt with his first album under the name EOB.

With his new song, “Shangri-La,” you can hear a cornucopia of musical references all rubbing up against each other to become a breath of fresh air. From O’Brien’s brilliant falsetto to the taut, echoing guitar that transforms into a snarling riff, all swirling around a sharp, body-moving groove, it’s a great mission statement that stands out from both Radiohead and his band members’ own individual work. You can hear some LCD Soundsystem, some 90s U2, and some OK Computer spaceiness in the tune, but the most definitive thing you can say about it is that it sounds like EOB.

“Shangri-La” will appear on EOB’s debut, Earth, due out on April 17.