Song of the Week: Bruce Springsteen – “There Goes My Miracle” 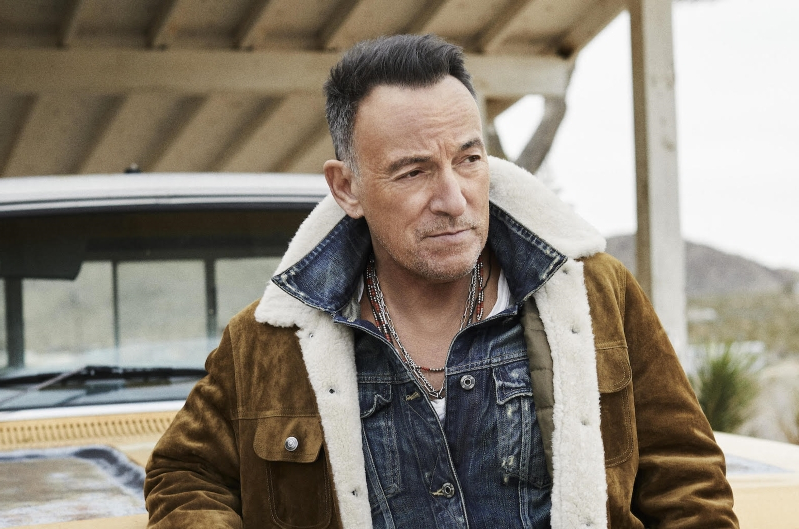 The Boss is back with a string-swept, cinematic tune.

Bruce Springsteen has been a busy few years. He played Broadway, he wrote his memoir and toured the globe several times this decade. Despite all that activity, he hasn’t released an album of completely new material since Wrecking Ball in 2012. But 2019 will see Springsteen return with Western Stars, his first solo album in nearly 15 years.

When he announced the new record, Springsteen called it “a return to my solo recordings featuring character-driven songs and sweeping, cinematic orchestral arrangements.” One listen to “There Goes My Miracle” proves that statement to be true. It’s string-laden approach gives a chance for The Boss to use his voice in a fresh way. It moves from gentle phrases to a belting reverb. Even pushing 70 years old, Springsteen refuses to stay still.