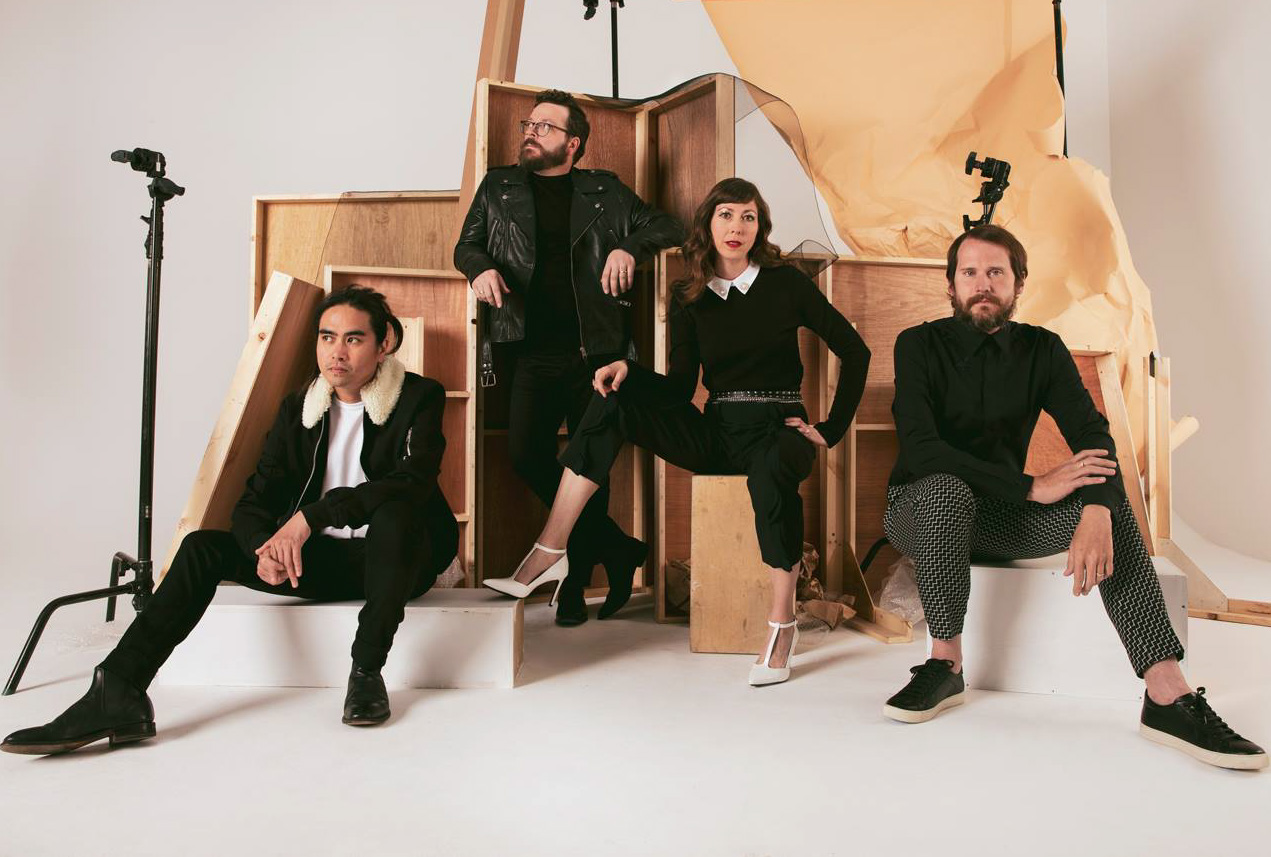 Silversun Pickups are experts at achieving liftoff. From as early as “Lazy Eye,” the band knows how to build their songs to epic, uplifting bursts of energy. Even as they’ve changed their sound and thrown in new musical elements over the years, they’ve never lost the ability to soar in a song.

“Freakazoid” is a subtler take on that rise, a midtempo guitar jam that nevertheless finds moments where the band aims for the stratosphere. A scratchy guitar riff makes way for a grungy, ascending chord progression, followed by a feather-light arpeggio. As usual, Brian Aubert’s fantastic voice escalates the track, pushing the band higher and higher.