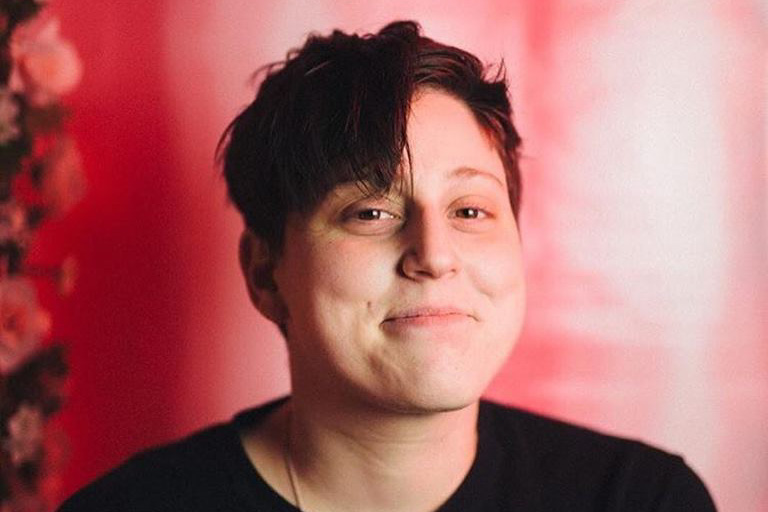 A grungy rocker against following the rulebook.

Mal Blum’s music has always had a rebellious streak that dovetails with a dive into their own self-examination. Blum’s struggles are often laid out in full, brought to life by relatable, catchy lyrics and guitar-driven rock. “I Don’t Want To” is the latest and one of the best they’ve put out yet.

Over some grungy chords, Blum admits that they can’t follow the normal path and responsibilities of adult life. “A whole new life/Pay your bills on time /Not month-to-month like some other guys/I’ll never be like that, I can’t tell you why,” Blum sings. While there’s definitely some internal struggle about being unable or unwilling to follow that standard, 9-to-5 lifestyle, the chorus is a defiant singalong to going your own way. As Blum sings, “I don’t want to/So I won’t.”