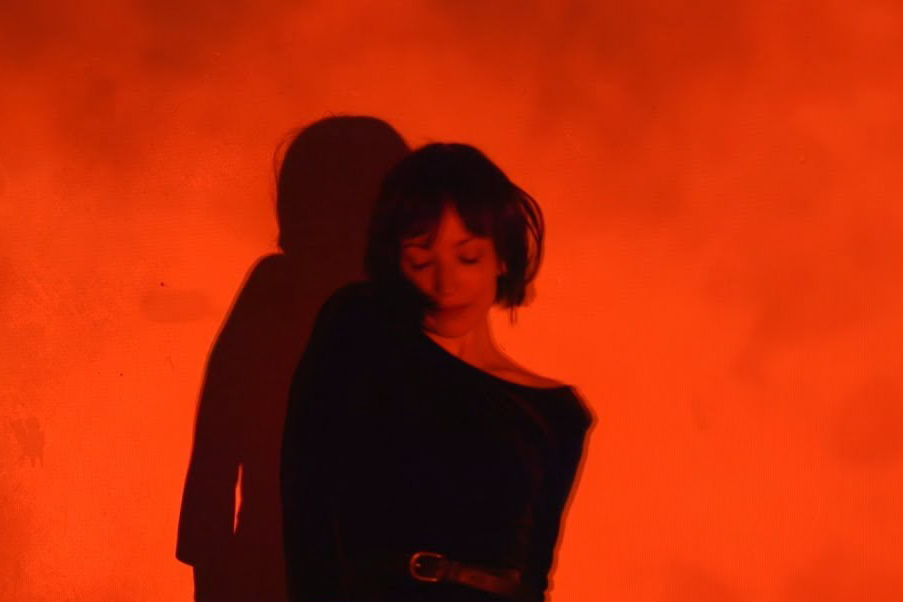 A song to drown out your hurt in the sound.

As the lead singer and guitarist of Daughter, Elena Tonra’s smoky voice helped to make the band’s music grand, subtle and emotionally-direct all at the same time. Now, she’s struck out on her own with a new solo project, Ex:Re. The first single, “Romance,” is a tale about the end of a destructive relationship and the scars it left behind.

“Romance is dead and done/And it hits between the eyes on this side/The grass is dead and barren/And it hurts between my thighs on this side,” Tonra sings. But the music is all percussion and synths, a strong dance groove that you can lose yourself in. Slightly muffled, it’s as if there’s a celebration and recovery in another room that Tonra is trying to reach.