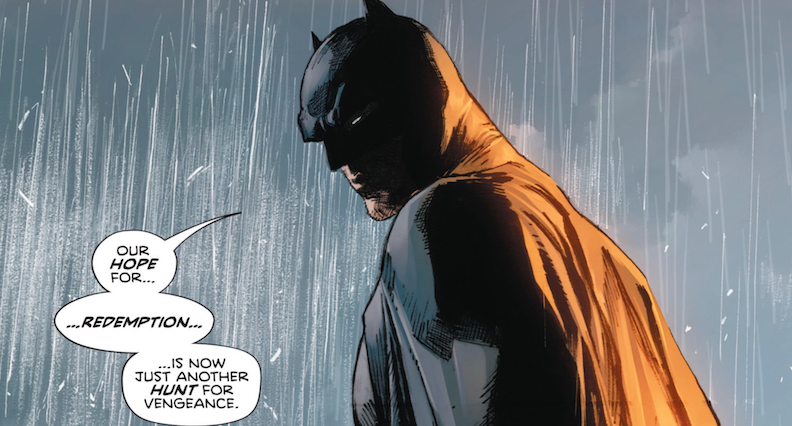 The only way to make Halloween better is to throw some new comic books into the mix!

It’s a dreaded FIFTH WEEK, which means we’re light on on-going series this week and filled with specials and miniseries! The second issue of HEROES IN CRISIS kicks us off, along with another round of DC Comics/HANNA-BARBERA mash-ups. Finally, we start and finish some Justice League specials, with the first issue of the JL/Aquaman story DROWNED EARTH and the final issue of the WITCHING HOUR crossover between Justice League Dark and Wonder Woman.

Outside of DC Comics, I’ll be picking up the latest issue of NANCY DREW from Dynamite and the second issue of the STRANGER THINGS tie-in comic from Dark Horse.

For a complete list of this week’s releases, remember to check out the Previews website. I’m purchasing all my books digitally through Comixology, but if you want to find your local comic shop, click here.

Let’s take a look at what I’m getting this week: