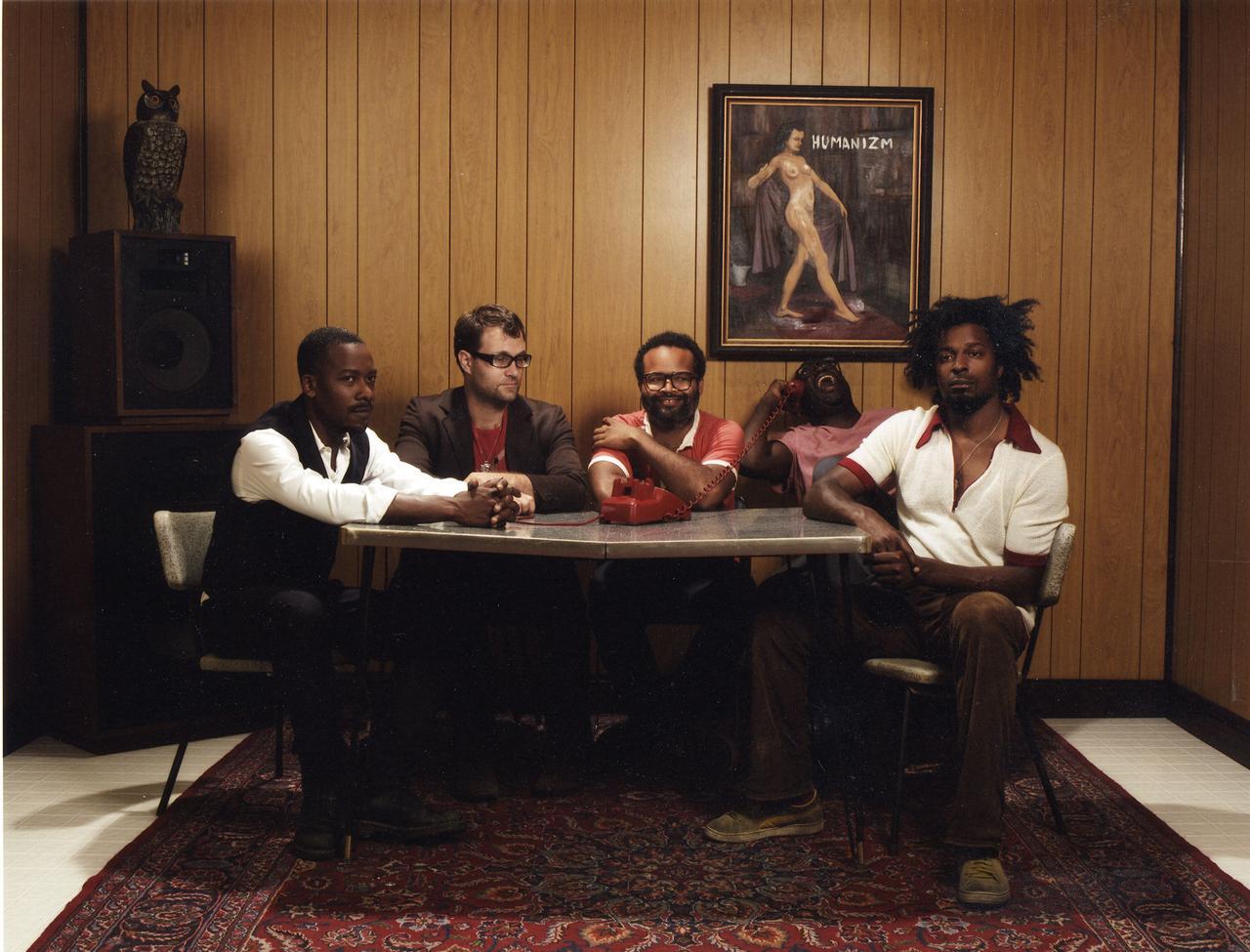 If there’s an album that represents the genre-less sensation of the 2000s, it’s Dear Science. This is TV on the Radio at their best, fusing together elements of funk, hip hop, indie rock, modern classical and synthpop. Released at the tail end of the Bush administration and during the Great Recession, it’s an album for dancing through the end of the world. Songs like “Halfway Home” and “Dancing Choose” zoom with a panicky energy. “Crying” and “Red Dress” move with a Prince-like swagger. “Love Dog” and “DLZ” slowly step with the crushing weight of loss, stress and worry that everyone was feeling that year. But the album also brings forth moments of hope and love, found in the parade horns of “Golden Age” and “Lover’s Day.” With the Obama era starting shortly after this album’s release, TV on the Radio captured the zeitgeist not just of a year but of the 21st century up to that point.

While St. Vincent’s debut album, Marry Me, showed a ton of promise and had some excellent songs, Actor is light-years ahead of it. On it, Annie Clark further blends and balances her love for intricate, beautiful melodies and the most abrasive guitar tones she could create. In her case, opposites attract, as heard in the distorted guitar solos of “The Strangers” and “Actor out of Work.” Baroque elements abound, such as the serene strings of “Black Rainbow” or the clarinet of “The Sequel.” She even flirts with jazzy piano vibes on “The Party.” This is an album of dark fairy tales, where sweetness is undercut with sour. Nowhere is that more apparent on “Marrow,” where Clark’s calm recital of human anatomy and Wizard of Oz tropes are followed up a growling sonic groove and her controlled, pleading for help. St. Vincent’s rise began here, and it has yet to slow down.

The songs of The Suburbs are filtered through childhood nostalgia of running through the streets with friends. It’s fondly remembering teenage years, but also coming to terms that those days have long passed. Sounds heavy, but the band keeps the music light on its feet. Whether it’s the acoustic stroll of the title track, the bounce of “Ready to Start” or the building keyboard jog of “We Used to Wait,” Arcade Fire delivers. But The Suburbs also found the group expanding their sound in exciting and unexpected ways. The punky blast of “Month of May” will get your heart beating faster. The cutting strings of “Empty Room” will blast you into space at warp speed. And “Sprawl II (Mountains Beyond Mountains)” is a joyous, glittery New Wave track made more powerful by Régine Chassagne’s stunning vocals. This is one of those records you’ll never get sick of.

2011: Astronautalis – This Is Our Science

Astronautalis is one of the most criminally underrated artists out there. He’s a traveling bard, bringing tales to all corners of America (and the world). This Is Our Science is his best yet, combining his love of hip hop and history into a tight 40 minutes of rhythm and revelations. From the opening hi-hat flourish of “The River, the Woods” to the sun-breaking swell of closer “Lift the Curse,” Andy Bothwell fills the moments with superb lyrics and storytelling. “Midday Moon” balloons into an electronic dirge on Robert Nelson, who failed to cryogenically freeze people to stave off death. “Holy Water” turns Bothwell into a mad preacher, all fire and brimstone. “Secrets on Our Lips” is a Springsteen-esque explosion of piano and bashed drums. No matter the subject, Astronautalis brings clever wordplay and bottomless passion. It’s what makes This Is Our Science a vital and vibrant success.

Natasha Khan’s third album as Bat For Lashes may be more low-key than the dazzles of Two Suns. But The Haunted Man is still a record of musical watercolors, with driving forward with tight, direct ideas. “All Your Gold” is fixed with a taut guitar part until the chorus where Khan lets the line snap with her dancing voice. The title track features Khan singing her way through an electronic drum pattern, sharp strings and a Gregorian choir, until about three minutes where she burst forward in a performance that’s worth the wait. “Marilyn” climbs to further and further heights of transcendence. “Laura” exposes a vulnerable soul with just a piano and a voice. The Haunted Man is the perfect album for the winter months, a blizzard of emotions, instruments and vocals that form a unique and beautiful gale storm of melodies.