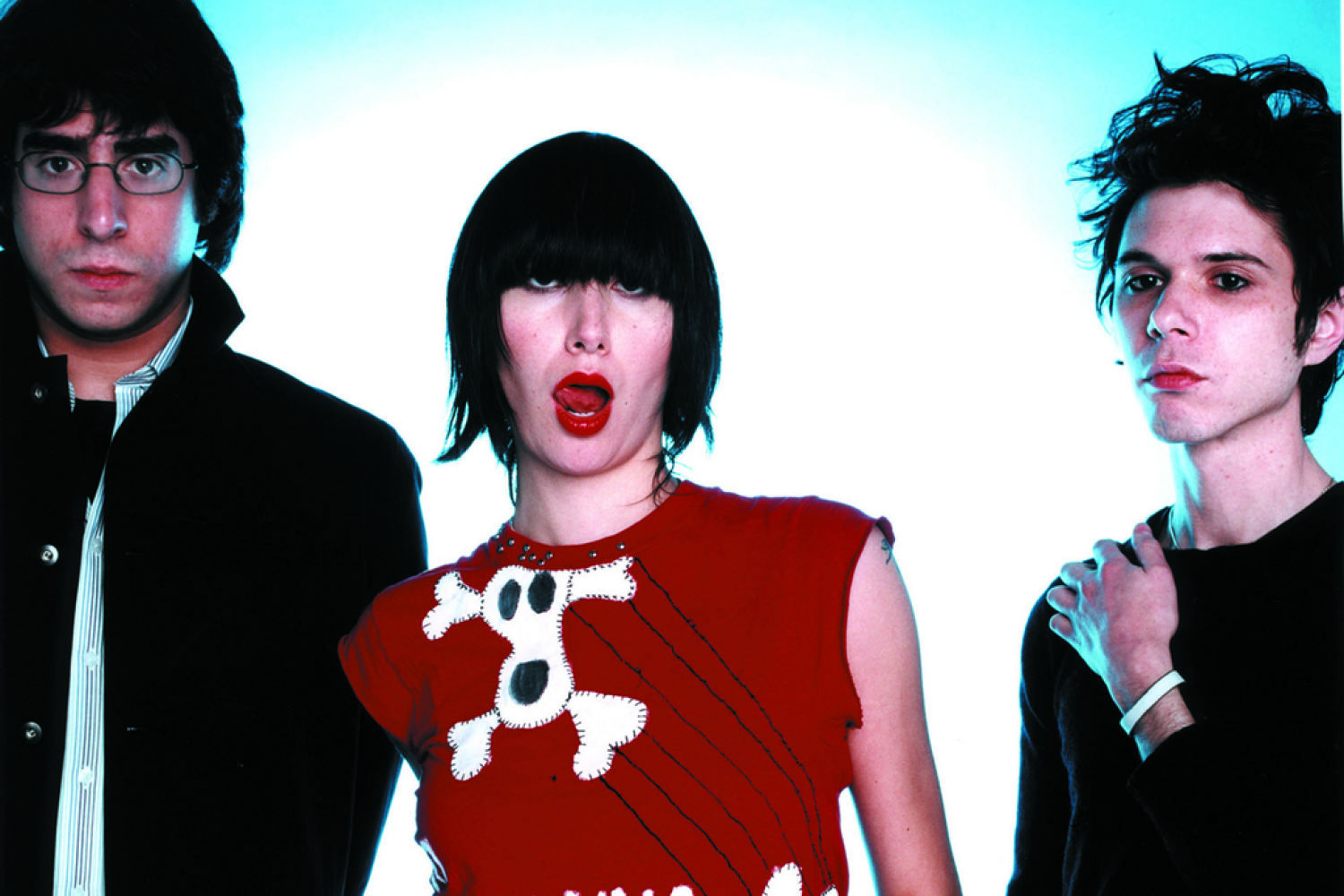 (Check out PART ONE, PART TWO and PART THREE.)

People like to talk about The Strokes or Interpol as the leaders of the rock revival of the early 2000s. For me, they all play second fiddle to Yeah Yeah Yeahs. The trio of Karen O, Nick Zinner and Brian Chase brought forward such furious, sweaty, chaotic shows that they were a must-see band before they even released their debut, Fever to Tell. When it did come out, it lived up to the hype. “Date with the Night” is an evening of dive bar drinking packed into two minutes. “Tick” and “Black Tongue” are aggressive, punky blasts. Then there’s “Maps,” one of the songs of the century, whose ringing melody is matched only Karen O’s vocals. Unrequited love has never been more heartbroken than “They don’t love you like I love you.” When you think of the history of New York City, Yeah Yeah Yeahs are what put the five boroughs back to the top of the music scene.

There are few such fully-formed, perfect debuts as Funeral. Arcade Fire’s love for baroque, chamber pop was matched only by the heart-on-their-sleeves, all-out emotional intensity. As the title suggests, it was influenced by the loss of several family members. But Funeral is less about death than it is about a celebration of life. No matter which “Neighborhood” song you pass through, the energy is electrifying. Everyone points to “Wake Up” as the anthem where you let out all your pent-up feelings in a joyful shout. But for me, that release comes during the backing shouts of “Lies!” on “Rebellion (Lies),” a song that builds to a thunderous crescendo. When you talk about music for this century, the conversation would be incomplete without Arcade Fire’s debut.

A few years after Stupid Dream, we return to a very different Porcupine Tree. Following Steven Wilson’s need to always keep moving to new sounds and environments, Deadwing dives into progressive metal to stunning results. The distorted grunge of “Shallow” and “Open Car” hit like a tornado. “Halo” and “Start of Something Beautiful” are carried by some of Colin Edwin’s slickest, catchiest bass lines. But the slower tracks contain gorgeous writing, like the acoustic “Lazarus” or the light, cloudy instrumentation of “Mellotron Scratch.” However, no song combines all these disparate elements better than the mid-album epic, “Arriving Somewhere but Not Here.” The song’s hypnotizing, circular guitar melody gradually builds into a fierce metal breakdown, before vaporizing and returning to that initial riff. It’s an immense masterpiece of songwriting.

This is the album where Muse found the balance among their love for alternative rock, progressive music and pop tendencies. Really, it’s all in here. Electronic flourishes lean next to shredfests, beautiful synth melodies fit alongside glam-rock swagger, feather-light acoustic touches follow alien space rock. Of course, what makes this work most of all is that Muse were at their songwriting peak. “Starlight” is an all-timer that will be played on the radio and at stadiums for years to come. “Supermassive Black Hole” is a Queen song on acid, lurching through a fuzzed-out melody and a falsetto croon. But then there’s “Knights of Cydonia,” a ridiculous song in all the best ways. It’s galloping rhythm, triumphant brass and mind-melting guitar solo are so over-the-top and absurd that it’s impossible not to love.

If you want to understand what The National are all about, you’ll find it on Boxer. Yes, the five-piece is often morose, living in the gray landscapes of our world. But they mix that sadness with moments of light and uplifting music. Nowhere is that clearer than “Fake Empire,” a song that explores a faded American Dream, but still concludes with a defiant horn fanfare. Matt Berninger’s lyrics blended disillusion with hope, desperation with love, words that weren’t defeatist or optimistic. Much like real life, the emotions are all jumbled together. But the music of the rest of the band will drive into your core, from the uneven propulsion of “Squalor Victoria” to the classical piano of “Ada” to the shuffling, building effort of “Apartment Story.” This isn’t an album you can pick singles from. Just sit down and take in the whole record.