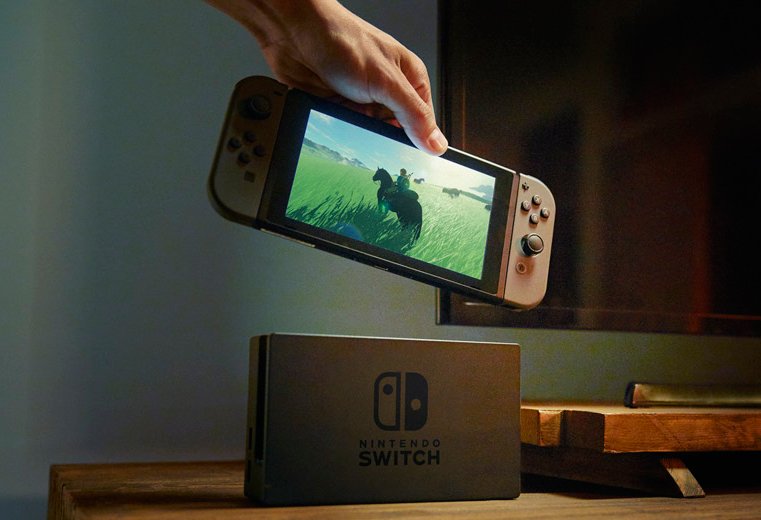 It’s once again time to take a look at some of the trailers that catch my as we look to the future to see what will entertain us in the coming months.

We’ll kick things off this week with The CW’s DC TV shows, specifically, the latest trailer for ARROW season six, where they say “Everything Changes” – like a new night and time for the show.

Liam Neeson sure seems to find himself in weird situations, like in THE COMMUTER, where he stars as a businessman who gets caught up in a criminal conspiracy during his commute home. The movie is scheduled for a January 12, 2018 release.

Whenever Nintendo comes out with a new system, the new Super Mario game is always at the forefront of people’s thoughts. Yesterday, Nintendo presented an extended look at the Switch’s October release, SUPER MARIO ODYSSEY, which includes a new sidekick for the company mascot – Cappy. They may be getting a little lazy with the names…

Sticking with Nintendo, they also released a trailer for FIRE EMBLEM WARRIORS on the Switch, which will also be released next month.

For whatever reason, Tommy Wiseau’s terrible movies are a cult favorite, and THE DISASTER ARTIST, starring James Franco, will tell of the making of Wiseau’s The Room. The movie is set for December 1.

Finally, October’s TRAGEDY GIRLS is a flick about two friends and amateur crime reporters who realize that they can get scoops on murders if they’re the ones committing them. It’s set to premiere at the Brooklyn Horror Film Festival  from Oct. 12-15.

That’s all for this week. What are you looking forward to? Talk about it here!