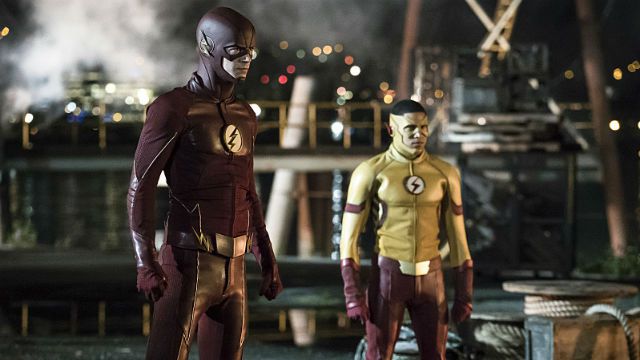 The thing I’m most excited about is PSYCH: THE MOVIE, coming to the USA Network this Christmas. To prepare us for the amazing moments to come, we got a tease earlier this week, as Shawn and Gus get in shape for the big event.

Sticking with TV, The CW released another trailer to promote the upcoming seasons of the network’s DC Comics shows:

We’re a little over a week away from the release of the movie adaptation of Stephen King’s IT. We’re still getting trailers, though.

I don’t know anything about BLADE OF THE IMMORTAL, but the trailer looked cool, and really, what other reason do I need to post something here?

Let’s close this up with the latest trailer for MARVEL’S THE PUNISHER, the next Netflix show for the company. A lot of people are excited about this. I’m not, but I realize I’m in the minority. The release date is still being “redacted,” though.

I’ll let you guys take it from here.