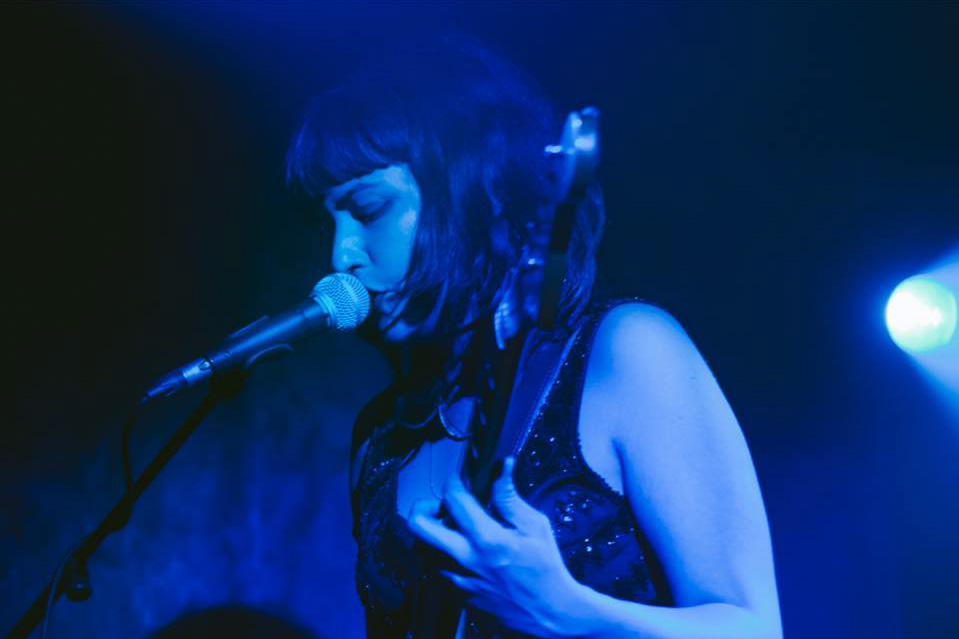 It’s been a disturbing and infuriating week to kick off the new year, with Wednesday’s violent insurrection on the Capitol feeling like a sad epilogue to the terrible 2020. While it’s an ill-boding start to the new year, let’s hope the rest of 2021 is weirder in a good way, rather than a horrifying way. On that goal, Israeli musician Tamar Aphek is already ahead of us with “Russian Winter,” a woozy, rambunctious rocker that will grasp you by the lapels and shake you around in a joyous, carefree manner.

The song starts with stuttering, distorted blasts of guitar and bass before slamming into a rhythm-heavy torch song – only for the ridiculously off-kilter cacophony to blast back in. “I’ll fight through Russian winter straight into your heart/ You’ll say you can’t see blood, but I plan to miss that part,” Aphek sings, but also admits that “I’m gonna lose the war in the sea” for another’s love. Throw in a synth blitz at the end and you have a song that’ll leave you disoriented and ready to return for more.

Aphek’s new album, All Bets Are Off, is out on Jan. 29 via Kill Rock Stars.