Song of the Week: Steven Wilson – “12 Things I Forgot” 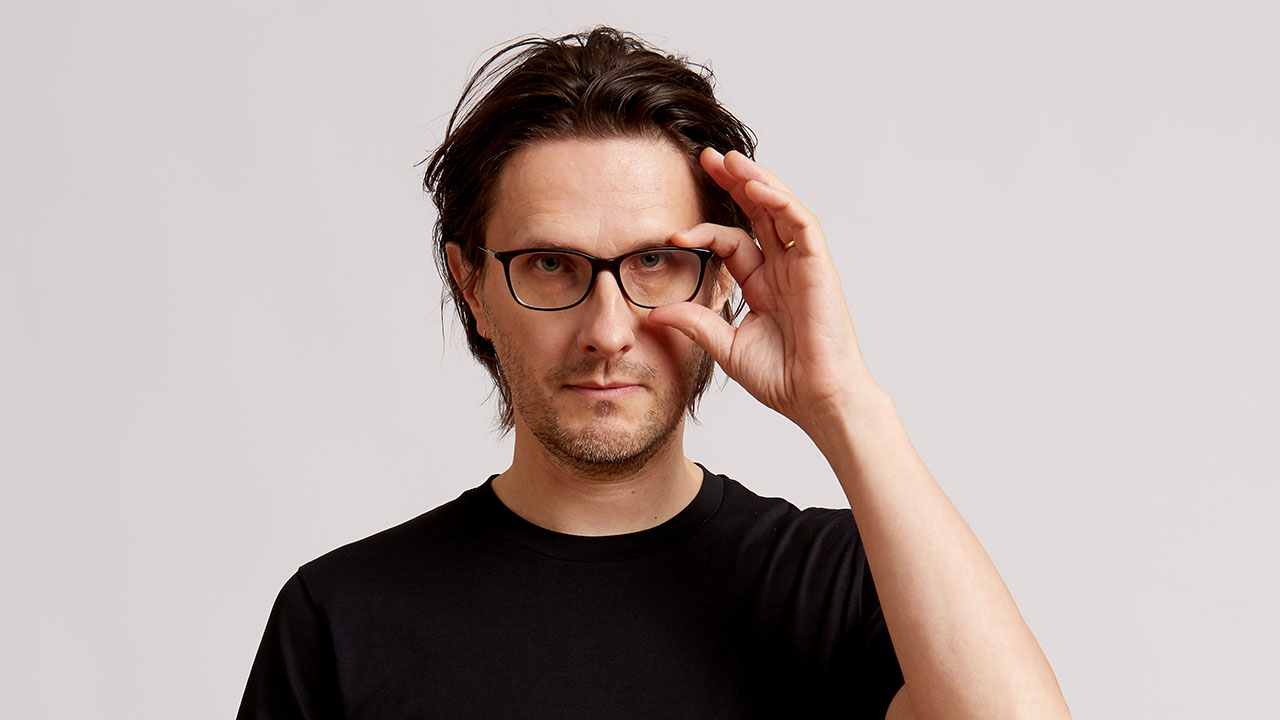 No matter what styles he shifts to, Steven Wilson can still conjure up a breezy tune.

During this year’s rollout for his latest solo album, The Future Bites, Steven Wilson has moved more towards a heavy electronica sound, with processed beats and synth tones. It’s just the latest transformation for an artist who’s made a career full of them. But on “12 Things I Forgot,” Wilson moves back to his acoustic guitar for a powerful, melodic and airy song.

As he casually strums his way through guitar chords, Wilson sings about past regrets and impermanence, giving some weight and melancholy to the buoyant music. “There was a time when I had some ambition/Now I just seem to have inhibitions,” he sings ruefully, as piano patterns are plonked out and electric guitar notes echo. And when the chorus kicks in, his expectedly fantastic vocal harmonies elevate the song further. It’s a return to a well-worn style of music for Wilson, but one that he excels in.