Song of the Week: Baroness – “Borderlines” 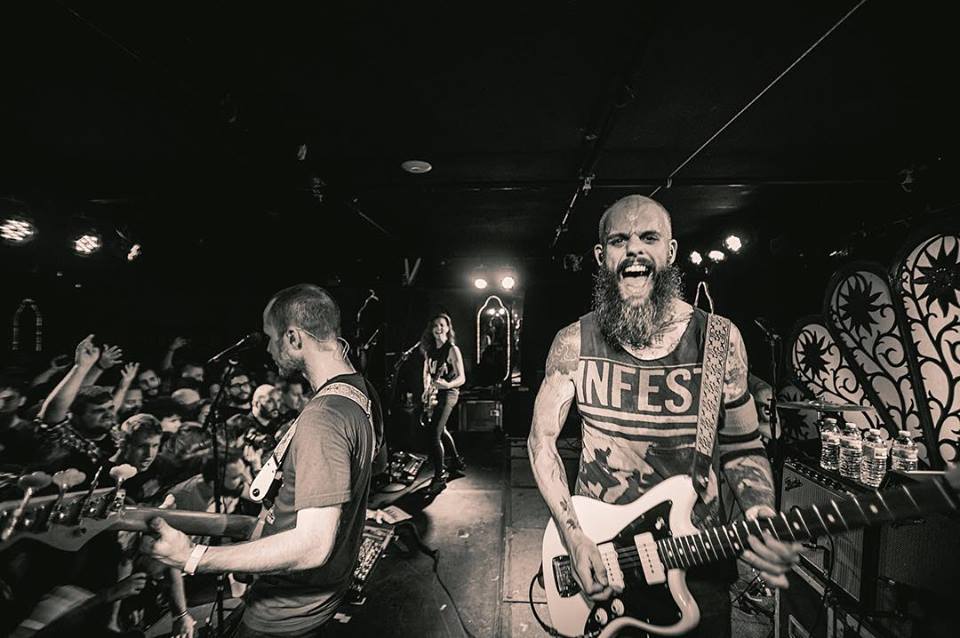 The heavy metal band kicks off a new adventure.

Baroness is one of those groups that always finds new ways to evolve. “Borderlines” is no exception. Working with Flaming Lips producer Dave Fridmann, the song (and upcoming album Gold & Grey) is the first with new guitarist Gina Gleason. Based on her work here, she fits right in to Baroness’ proggy, groovy tendencies.

“Borderlines” is an absolute rifftastic monster of a track, uncurling like a mythic beast over the course of six minutes. It’s got it all: pummeling percussion, a locked-in bass lines, guitar solos that blister off in all directions and a catchy, shout-along chorus. As frontman John Baizley said about Baroness’ upcoming album, “We dug incredibly deep, challenged ourselves and recorded a record I’m positive we could never again replicate.”

Get ready to rock out to Gold & Grey when it drops on June 14 via Abraxan Hymns.