Song of the Week: boygenius – “Bite the Hand” 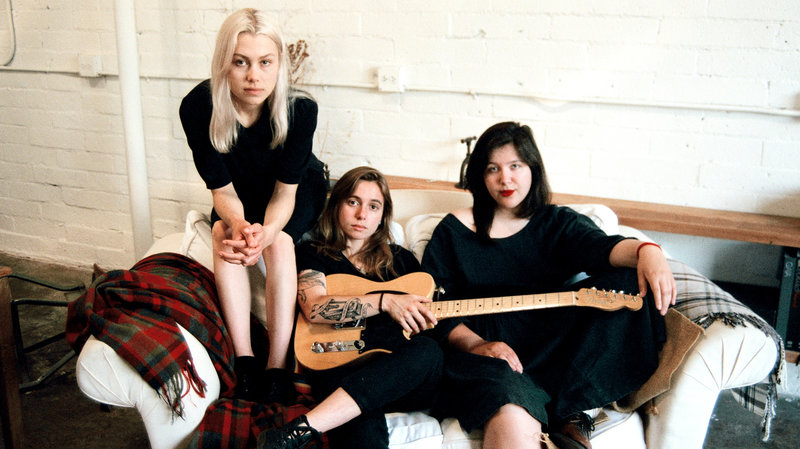 Three superb artists come together for a beautiful new project.

boygenius is one of those collaborations that just makes sense but also seems too good to be true. Julien Baker, Phoebe Bridgers and Lucy Dacus have a lot in common, while each retaining their own voice. Their individual albums are steeped in sparse folk, with soul-searching, heart-wrenching lyrics. They’ve all earned critical acclaim since they each arrived on the scene in the last couple of years, creating some of the most cathartic music in recent memory. Their new supergroup, boygenius, looks to be just as moving.

On “Bite the Hand,” Dacus takes the lead vocal, with her earthy timbre balanced against the higher tones of the backing vocals by Baker and Bridgers. Resigned, they sing out, “I can’t love you how you want me to.” With simple guitar chords and echoing notes, the track builds wonderfully. All three vocalists push each other’s voices to greater and greater heights. It’s an incredibly crafted song, made for anyone who’s ever been in a relationship that’s fallen apart.

boygenius’ self-titled EP is out on Nov. 9 via Matador Records.