Song of the Week: Liza Anne – “Closest To Me” 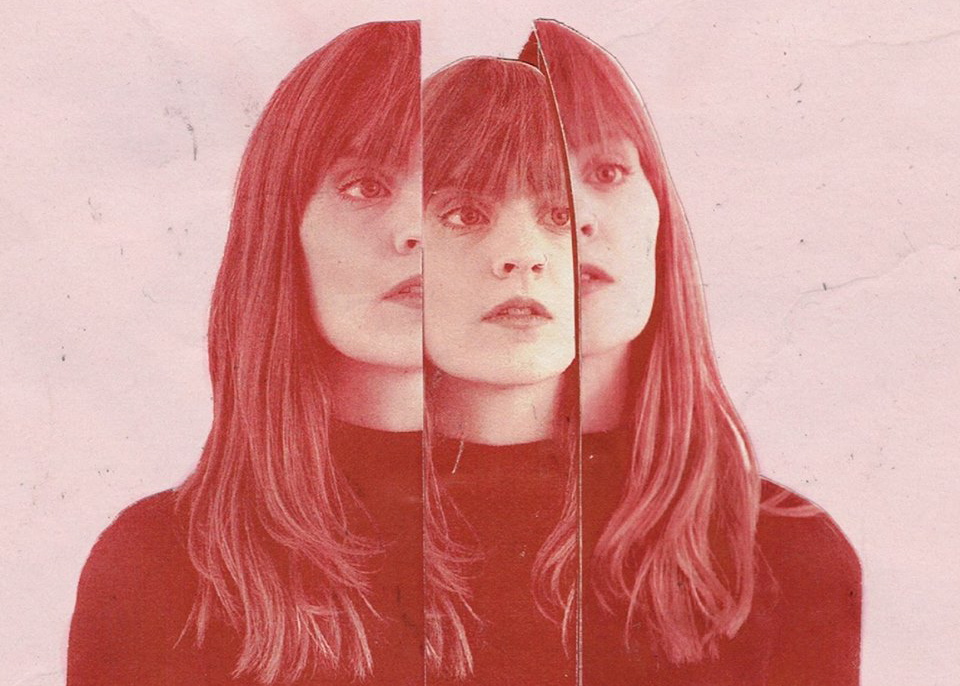 The new single by singer-songwriter Liza Anne is a biting, honest self-reflection.

At first, the ballad sounds like the Georgia artist is calling out someone else in her life. “Don’t give me that look that I hate/Like every word I say was a mistake,” Anne sings over a breezy rock melody. But the chorus turns her frustration inward, as she sighs, “I always hurt the closest ones to me.” But through her admission of this flaw, she starts to work through it.

As Anne said herself, “It wasn’t really until I was with someone long enough to fall in love that certain old ways of dealing and emoting faced themselves again — I guess I started to note my habits and the patterns I would create. It was easily the most embodied and explained I have felt in a song.”