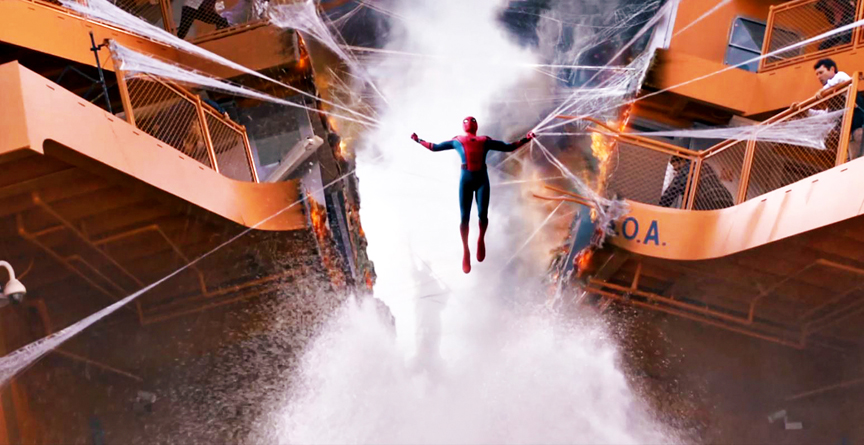 The Beguiled – The unexpected arrival of a wounded Union soldier at a girls’ school in Virginia during the American Civil War leads to jealousy and betrayal. Directed by Sophia Coppola and starring Colin Farrell, Nicole Kidman and Kirsten Dunst. (Blu-Ray/DVD release – October 10)

47 Meters Down – While vacationing in Mexico, two sisters (Mandy Moore and Claire Holt) observe great white sharks from the safety of an underwater cage. But when the cage accidentally sinks 47 meters, they are trapped at the bottom of the ocean with a limited supply of oxygen and a group of hungry predators circling around them.

Transformers: The Last Knight – With Optimus Prime gone and a war brewing between mankind and the Transformers, Cade Yeager (Mark Wahlberg) teams up with a British astronomer (Anthony Hopkins), a university professor (Laura Haddock), and the Autobot known as Bumblebee to save the world from a terrifying new threat.

Complete Stories by Kurt Vonnegut – For the first time, this collection brings together all of the author’s short fiction, including five previously unpublished pieces.

Neverwhere Illustrated Edition by Neil Gaiman – Gaiman’s first novel illustrated for the first time by award-winning artist Chris Riddell, and featuring the author’s preferred text and his Neverwhere tale, “How the Marquis Got His Coat Back.”

Sleeping Beauties by Stephen King and Owen King – The father-son duo tell a high-stakes tale of what would happen if women disappeared from the world of men.

True Gentlemen: The Broken Pledge of America’s Fraternities by John Hechinger – A deep investigation of Sigma Alpha Epsilon, a national organization with more than 15,000 undergraduate brothers spread over 230 chapters nationwide,  and fraternity culture generally, exposing the vast gulf between its founding ideals and the realities of its impact on colleges and the world at large.

Invincible Vol. 24 The End of All Things Part One (Image Comics) – The first part of the final Invincible story, collects INVINCIBLE #133-138.

Son of Shaolin (Image Comics) – A kung fu epic set in the back alleys and subway tunnels of Harlem, New York. Kyrie, an aspiring street artist who is struggling to make ends meet, learns that he is the last living descendant of a secret sect of ancient Shaolin Elders.