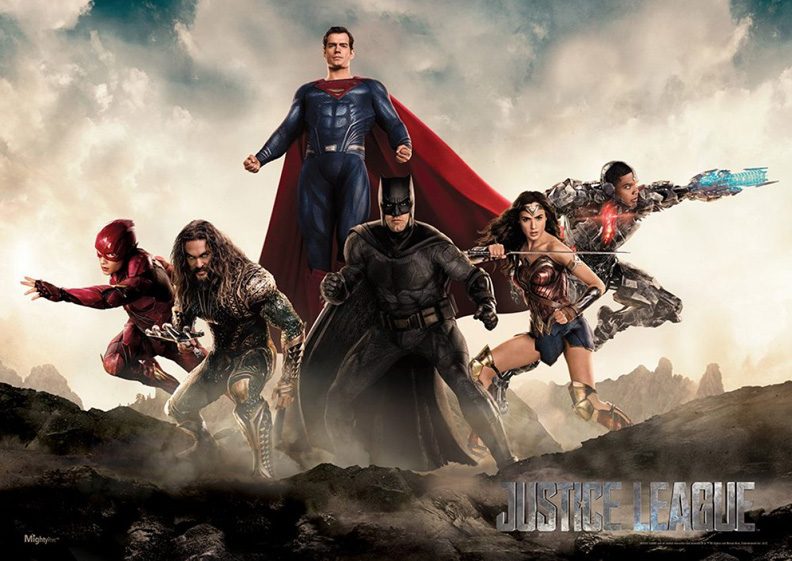 Another week of news has come and gone. Let’s take a look at what’s happened over the last few days.

The curious case of The Batman characters in film continues to get curiouser, as several news items have dropped over the last few days. After outlets began picking up rumors that the next Batman film wouldn’t be a part of the DCEU, director Matt Reeves had to clarify that the movie WOULD be a part of the DCEU, it would just be a Batman movie, not a film with a more wide-ranging scope.

The more shocking news was a film focusing on Batman arch-nemesis The Joker, written by Todd Phillips and Scott Silver, directed by Silver and produced by Martin Scorsese. As crazy as that all sounds already, the movie would be a gritty noir focusing on Joker’s origin.

Finally on the DCEU front, it seems as though Jesse Eisenberg’s Lex Luthor has been cut from Justice League, so everyone still upset that Warner Bros. didn’t hire Bryan Cranston for the role can maybe breath a sigh of relief…

Square Enix has announced that a full 3-D remake of the 1993 Super Nintendo game The Secret of Mana will be released in February. Here’s the announcement trailer:

One Million Moms has, apparently, just learned about AMC’s Preacher and is calling on the network to cancel the show.

That’s more than enough for me. I’m going back to bed for a little bit.