Monday Memories – Block Out The Sun

Aug 20, 2017 eclipse, Hayden Panettiere, Heroes, Milo Ventimiglia, Save the Cheerleader, Save the World 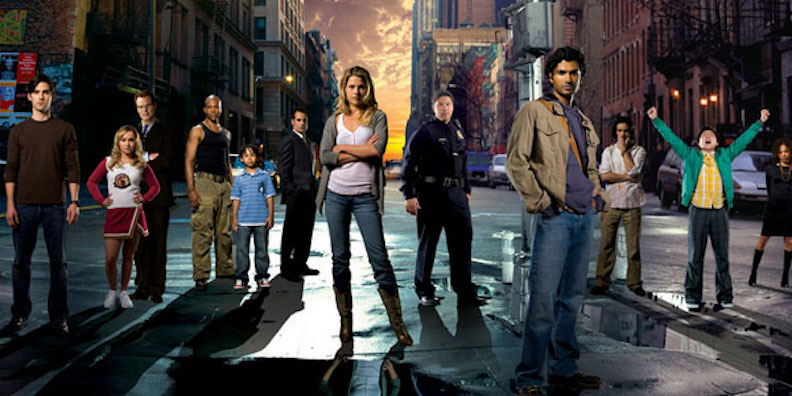 Apparently, there’s an eclipse happening today. Weird, right? It’s like no one is talking about it.

It’s a special edition of Monday Memories this week, as we take a look at a group of people affected by the blotting out of the sun. But first, a musical interlude…

A solar eclipse played an important part in the origins of the characters on the TV show HEROES, which debuted in September 2006 to much fanfare. It was a show about superpowered people in prime time on a major television network, and it had no real ties to any existing property. Creator Tim Kring was really able to take the property anywhere with no expectations for characters, stories or big events.

The first season of the show, which ran from Sept. 25, 2006 to May 21, 2007, followed a number of people coming to terms with new abilities and learning of a larger threat that would require teamwork to defeat. The first season of the show was really engaging and drew people in, with some breakout performances from Jack Coleman, Hayden Panettiere and Milo Ventimiglia.

After a successful first season, the show’s sophomore effort was sidetracked by the Hollywood writer’s strike, cutting the season down to just 11 episodes and either delaying or outright destroying extended plans for the season’s arc. The show never really recovered after that, despite limping along to four seasons and then a 2015 revival, HEROES REBORN.

What did you think of Heroes? Talk about that and anything else in today’s open thread.