When Apple Falls too Far from the Tree 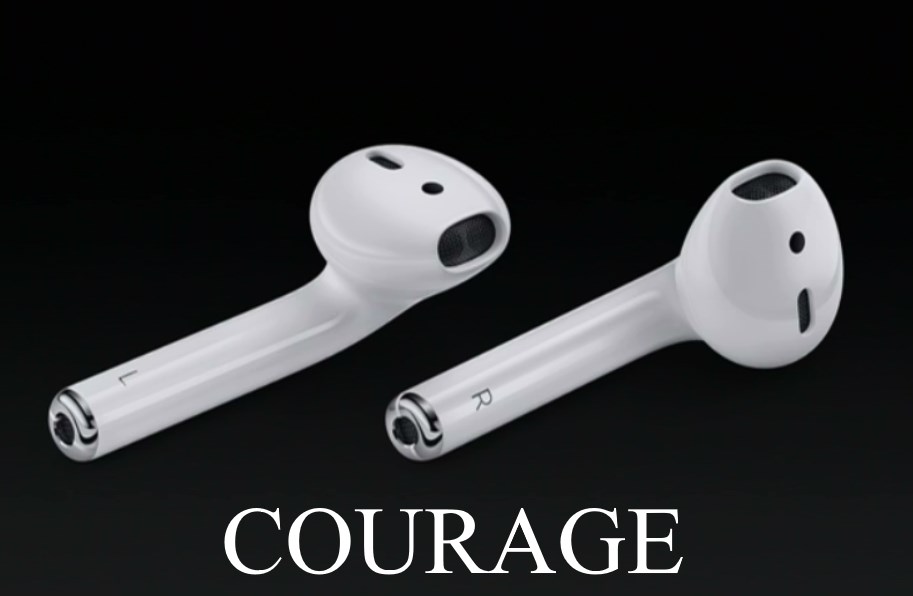 It was back in 2006 when I started thinking about buying a Mac computer for myself. This was when iPods were huge but iPhones were still a few years away.  My first Mac was a Macbook Pro purchased over that summer to serve me as I went off to college. It was one of those fancy new models (well at the time at least) with an Intel processor that could run Windows in the off chance that you needed to return to something more familiar.

I’ve since used several other Macs for personal and professional use. I was one of those arrogant Mac users who thought that Apple could do no wrong and produced impervious machines made to last a decade at least.

It’s ten years later and I’ve returned to the Windows ecosystem I left so many years ago and I’m really glad I did.

I’ll circle back to what caused me to convert back, but first let’s talk about the major press conferences that Apple and Microsoft both held last week to show the new toys they’re working on. Microsoft had a virtual reality headset, an even more powerful version of its two-in-one tablet/laptop hybrid the Surface Book, a massive touchscreen desktop and its accompanying dial tool. Apple unveiled its long awaited Macbook Pro which costs more, has fewer ports and a shallower keyboard, but it does have a touchbar!

Clearly I’m a bit biased. I’ve been burned more than a couple of times by Apple. From needing costly repairs on new-ish hardware, to inexplicable bugs and a call with tech support that resulted in a manager getting pissed at me after I was forwarded to him. But the real final straw was that Apple isn’t giving us what we want or need.

So, what does Apple need to win me back? Price is a big one. Because Apple makes their software and hardware, there isn’t room for more competitive pricing. Sure, you get what you pay for and Macs are well built but they still can break and fail mysteriously. Because Microsoft isn’t the sole hardware manufacturer for Windows, companies like Dell and Asus can more aggressively price computers that still have good build quality. That’s not to say that there shouldn’t be higher end Mac models but Chromebooks, smartphones and tablets can do most of what Macs can for much less money. Also, we now rely more and more on cloud-based storage, it has become less important to have something that will last years. Ironically, because of the iPhone, we now are accustomed to getting new hardware every two years if not sooner.

Aside from price they need to reassess what they’re taking out. Apple was famously roasted for calling the removal of a headphone jack courageous. But they kept pushing it. Macbooks and Macbook Pros now have shallower keyboards which make them thinner but less user friendly. The same can be said of the removal of the USB, HDMI and SD ports on those models. They now have a variety of dongles that you need to buy (but they did recently cut the price on them…temporarily). They were onto something when it came to removing things like CD drives and hard disk drives on laptops. The removal of both made laptops lighter and more energy efficient. But remember the iPod shuffle? Sometimes less is more but sometimes it’s just less.

I was eagerly watching that Mac event last week in the hopes of them announcing something fun and new that would win me over. It doesn’t seem like that will be the case anytime soon. Hopefully, Apple can think different.