Song of the Week: Joy Oladokun – “Keeping the Light On” 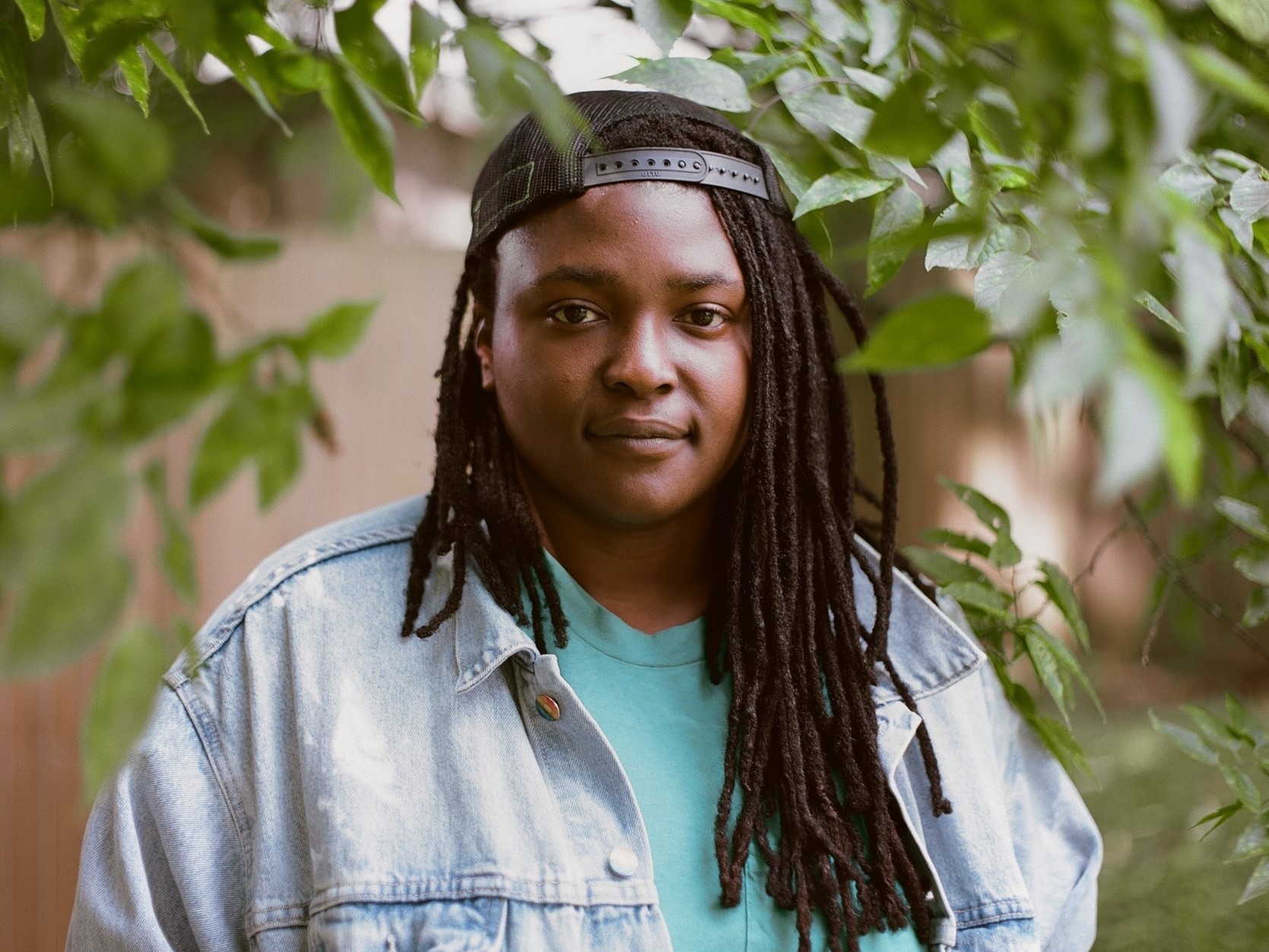 Joy Oladokun’s music is built on her soulful, folk-inspired guitar melodies, her lovely, cathartic voice, and her lyrical directness influenced by her identity as a queer woman of color. After releasing her third album, In Defense of My Own Happiness, last year, she’s back with a fantastic, smooth, and inspiring new single, “Keeping the Light On.”

Starting with muted guitar notes, the song is led by Oladokun’s powerful vocal performance, rising into a catchy, passionate chorus of faith in better times, where guitar chords shine alongside an enticing digital rhythm in the background. As Oladokun muses about living in L.A. and the joys and sorrow she found there, she sings out, “Every day I chase the sun/And I pray it’s worth the heartache when I’m done.” It may be framed in the specifics of a relationship or a personal struggle, but the song can universally apply to finding hope in dark times, a strong, much-needed message for today.

“Keeping the Light On” is out now.