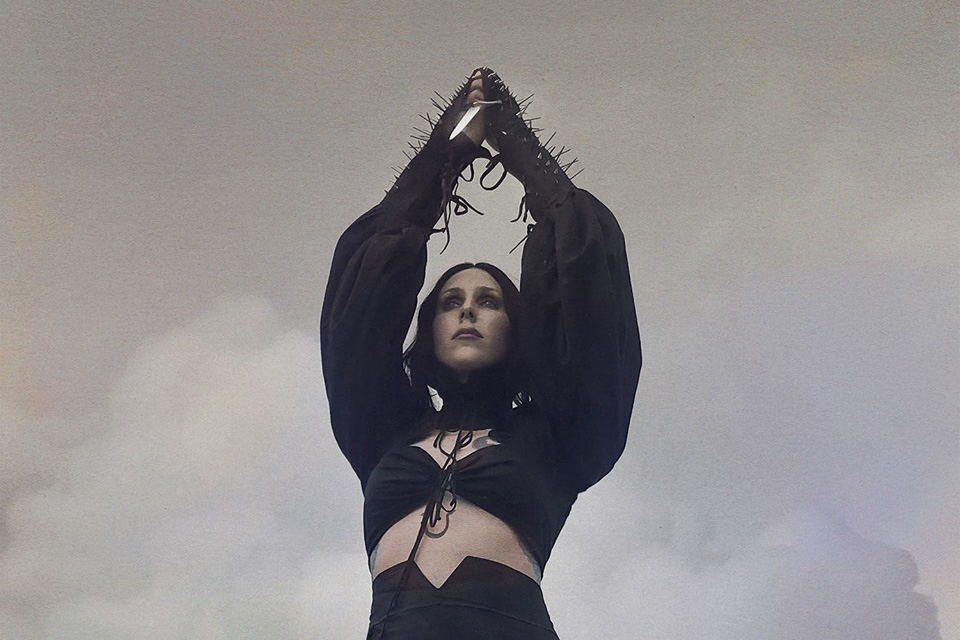 Chelsea Wolfe has always excelled at diving into the underbelly of the world. On her last couple of albums, she did that through an exceedingly chaotic, distorted approach to the guitar, with crunches that threatened to split open the Earth. On “American Darkness,” she returns to the eerie, gothic folk that launched her career.

The song is infused with a creeping atmosphere, like seeing a shadow move in a dimly-lit room. Or walking in a forest at night when the moon disappears behind a cloud. Over acoustic scratches, touches of keys and ghostly winds sweep by in the background. On this beautiful, chilling bed, Wolfe repeats, “Won’t you dance?,” a tempting and dangerous lure.

“American Darkness” will appear on Birth Of Violence, to be released on Sept. 13 via Sargent House.