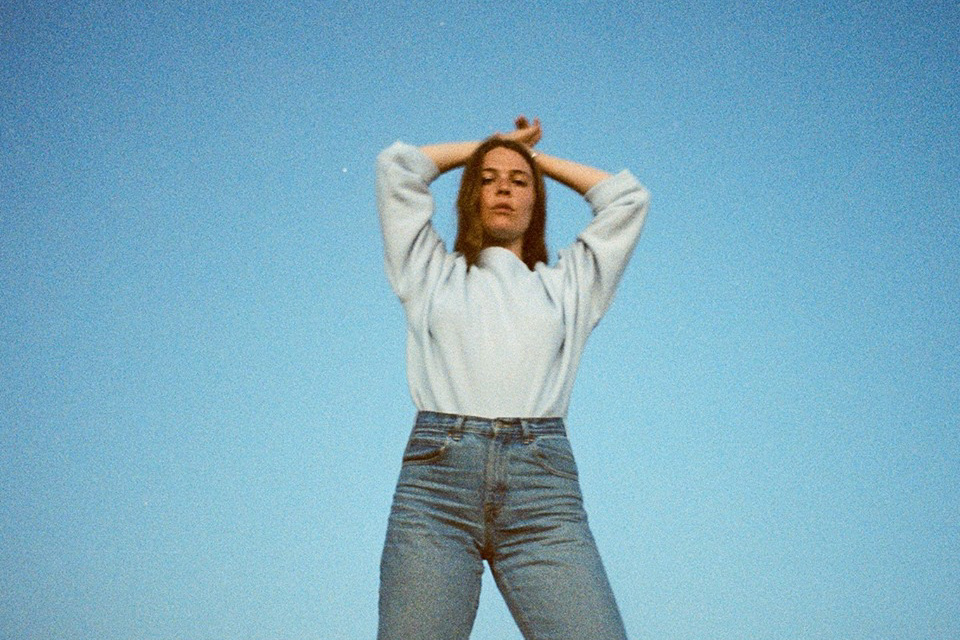 Bringing an organic piano to a sharp backbeat.

Ever since she broke through with “Alaska” in 2016, every single Maggie Rogers has released has been a must-listen. “Fallingwater” is no different. The song sounds like it could be a lost, dancier Florence + The Machine track. Percussion snaps build an irresistible beat, while strings and simple piano chords add some weight to the track.

When Rogers’ vocals come in, they’re beautiful and mournful, moving between peaks and valleys. It’s an understated, gorgeous performance, fitting for her vulnerable lyrics about the upheaval her life has been through in the last two years. As she sings, “Go on and tell me just how I could allow/All that’s light to end up somehow/Where it’s getting darker.”

“Fallingwater” is out now.