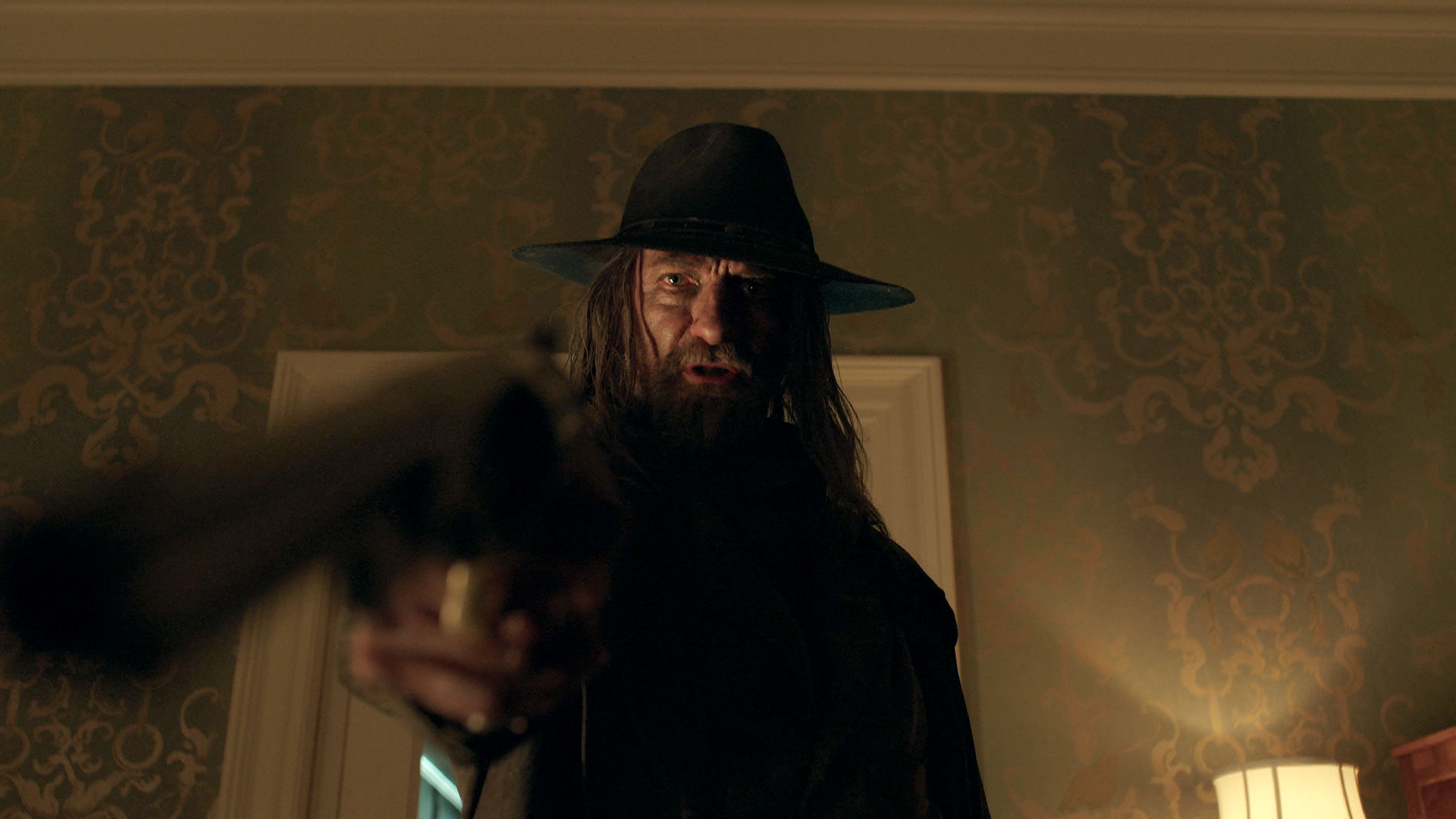 As Jesse deals with finding out that Tulip was married, we get some back story on how the two were separated before the first season started.

The fifth episode of season two picks up right where the last one left off, with Jesse finding out that Viktor, the guy who Tulip has been wary of all season, was actually Tulip’s husband. The episode switches between the present, with everyone still in New Orleans, and years ago in Dallas, after Carlos ditched Jesse and Tulip and Tulip miscarried.

The scenes set in Dallas show a couple on the brink, trying desperately to recapture the spark that was there when they were expecting a baby. Tulip and Jesse try to live a normal life, free of crime, but the joy seems to have fallen away from their day-to-day existence. While Jesse seems to be sleepwalking through life – drinking, smoking, trying to impregnate Tulip, lather, rinse, repeat – Tulip was having a harder time accepting the changes in her life.

While she told Jesse she was working to become a real estate agent, we find out that she was actually still pulling off heists, just without Jesse, who wanted to go straight (which is where he was at the start of season 1). Frustrated by Tulip’s refusal to change and arguing over the nature of their upbringing, Jesse decides to go back to Annville and take over his father’s church. Tulip, on the other hand, leaves Dallas to go to New Orleans – Viktor was originally a mark Tulip was targeting.

Back in the present, Jesse is angry and taking it out on Viktor. He’s so angry, that when Tulip tries to get him to stop, he uses Genesis to tell her to leave. While Jesse attacks Viktor physically, Viktor fights back psychologically, eating away at Jesse’s insecurities about Tulip. Jesse knows that if he kills Viktor, it would mean the end of his relationship with Tulip, but he attacks regardless. But in the end, he leaves Viktor alive.

The Saint of Killers, however, is not that forgiving, and he blows a hole through Viktor’s chest in his search for Jesse. Trying to avoid the same fate, Viktor’s daughter says she can bring the Saint to the Preacher.

• The show continues to differentiate from the comics with this episode. In the comics, Jesse and Tulip split when Jody and TC found Jesse and brought him back to his Gran’ma, who trained him to be a preacher.

• More comics tie-in: Before John Custer was shot dead, he was a bartender. In the Dallas portions of this episode, Tulip says that Jesse was serving as a bartender.

• More references to Jesse’s love of John Wayne, as roommate Reggie argues that John Wayne movies are bad influences because of their gender roles.

• Cassidy goes to the mansion where Jesse is torturing Viktor and assures Jesse that he can kill Viktor without Tulip being upset. He knows full well it’s a lie, but it may bring him closer to his goal of being with Tulip.

Next Time, on Preacher